Night of the fight premiere

Night of the fight premiere

A fantastic evening at the Premiere of Ad Hoc film’s latest documentary Night of the fight: Hattons last stand for which Make Productions created the Title sequence graphics.

The documentary has unprecedented access to Ricky Hatton as he makes a comeback for his last ever fight. Produced by Ad Hoc Films, Night Of The Fight: Hatton’s Last Stand will air on ITV4 at 10pm on 16th October. The film is a raw account of events surrounding his final professional bout in Manchester against Vyacheslav Senchenko. 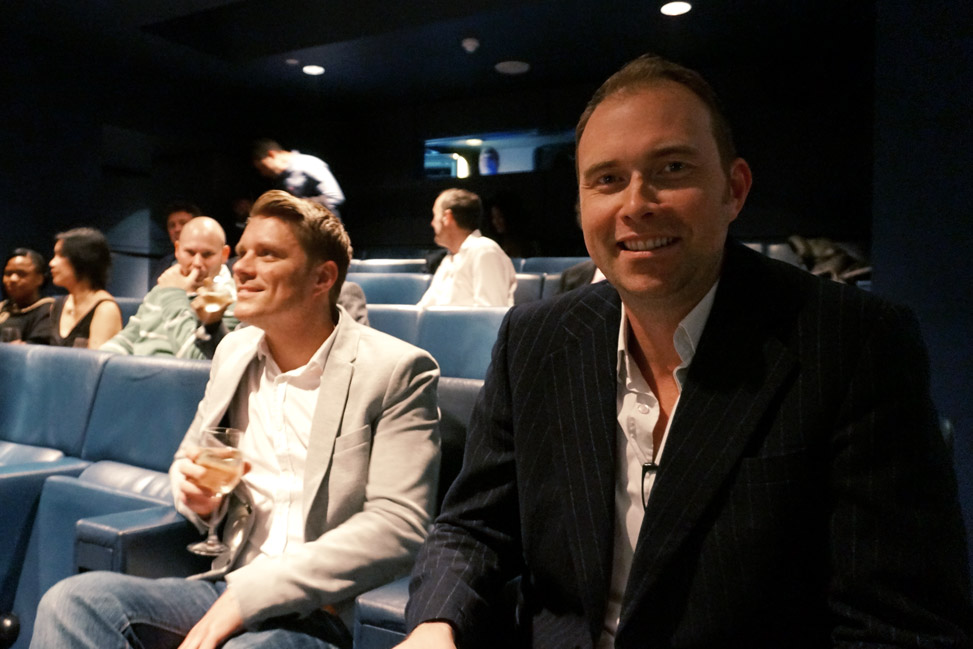 Night of the fights release coincides with the publication of Ricky’s new autobiography by Pan Macmillan publishing.