H&M summer campaign has launched globally fronted by Gisele Bündchen. We have created a set of parallax animations featuring the Brazilian model as part of H&M’s in-store promotions. The animations are currently being played on huge video screens in flagship stores around the world including London’s Regent Street Store.

We were approached by Strange Cargo Sweden to produce the visual effect from photos of the glamorous  shoot in Costa Rica. The campaign was captured by fashion photographer Lachlan Bailey with styling headed up by George Cortina, hair by James Pecis and makeup by Yadim. 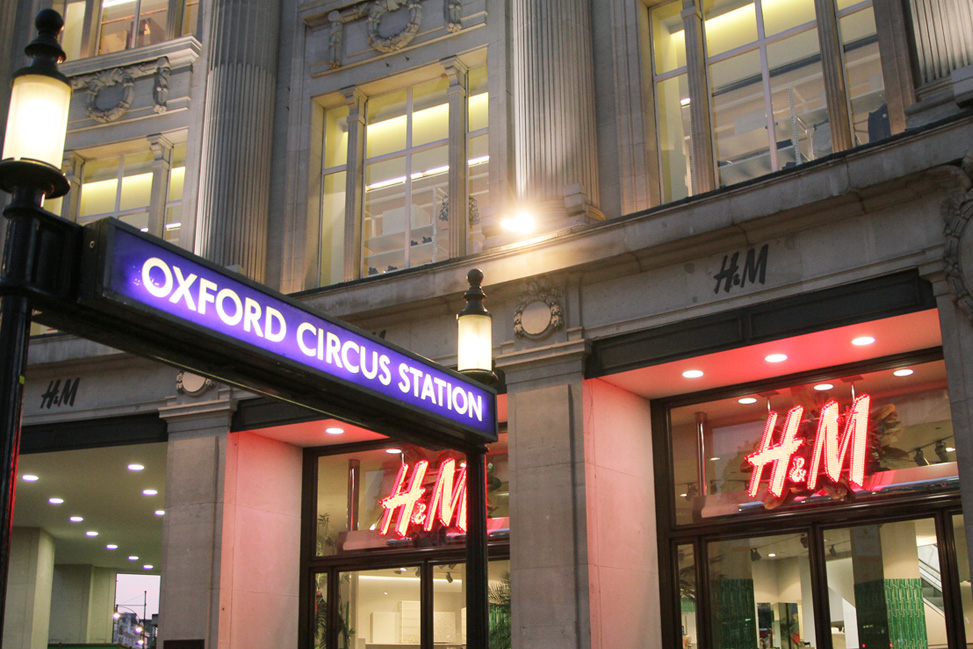 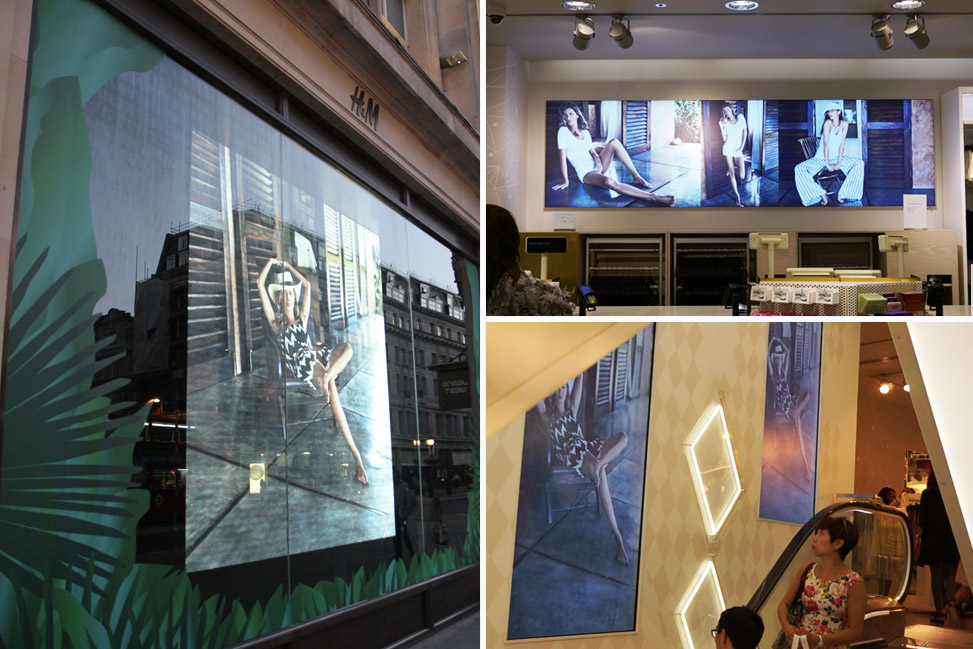