As part of BBC TWO’s 50th anniversay celebrations we had the distinct privilege of creating the ‘Horizon: The £10 Million Challenge’ trailer. We were asked to “make a momentus animation” by Red Bee Media who recently won PromaxBDA European Agency of the Year. Our 3D motion graphics and visual effects created one continual shot that transitions from space to a table top.

This special episode of Horizon launches the £10 million Longitude Prize 2014 – a prize developed by Nesta, with Technology Strategy Board as funding partner, to find solutions to a new scientific challenge.

Stills from the trail 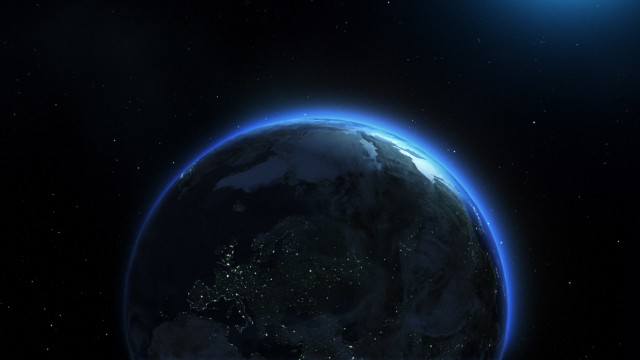 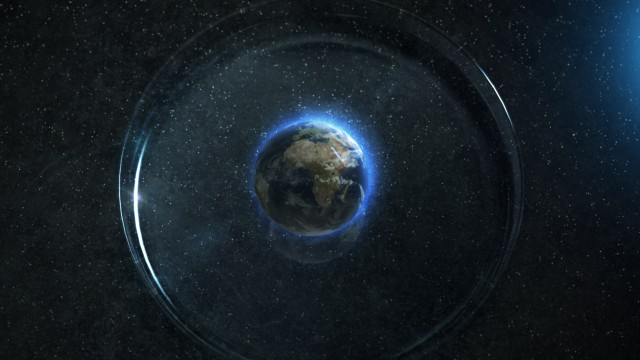