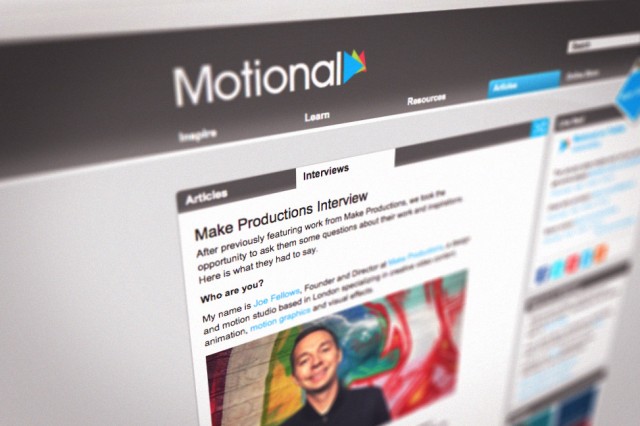 My name is Joe Fellows, Founder and Director at Make Productions, a design and motion studio based in London specializing in creative video content, animation, motion graphics and visual effects. 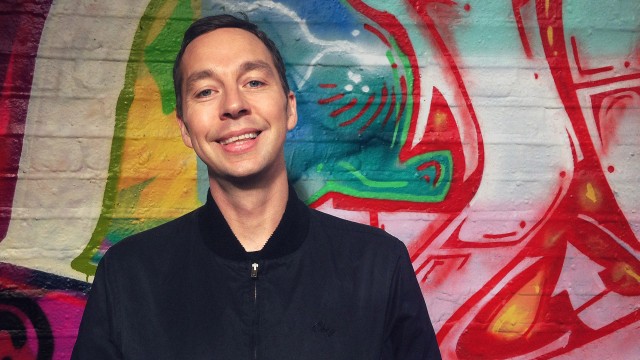 Tell us about yourself and Make Productions?

I studied at London’s Chelsea and Camberwell College of Arts, where I specialised in short films and animation. This has provided the foundation for my work in broadcast design and now at Make Productions. I have enjoyed directing and animating branding projects, title sequences and idents for clients including Channel 4, BBC, H&M and charities such as Shelter ,Cancer Research and United Way. 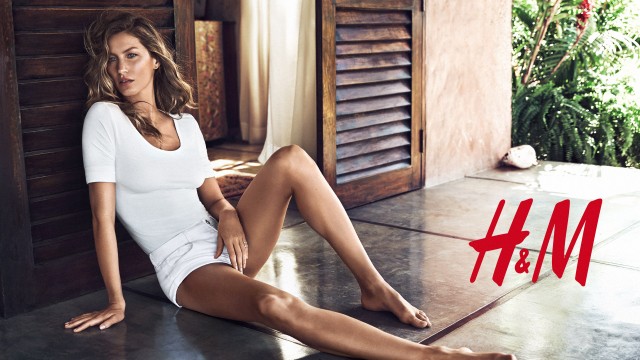 What was it that got you interested in working in moving image and animation?

As a child I was constantly drawing, when my dad got a camcorder I made spoof movies and basic stop frame animations. Later, at art college, I got into flash animation, model making, short films and discovered sound design. In my first year I nearly left college to become a Foley Artist. Today, I am lucky enough to incorporate all of these skills into my work.

How do you receive work?

We have a really solid client base in TV and regularly work with clients such as Channel 4 and BBC. We also work directly with many big charities and have great relationships with agencies all over the world. At the moment we are working in London with SomeOne and we have just completed projects in Canada with TAXI  and Strange Cargo in Sweden. Make Productions has had some fantastic online recognition, which has opened up our client base globally and especially in the USA and Canada. 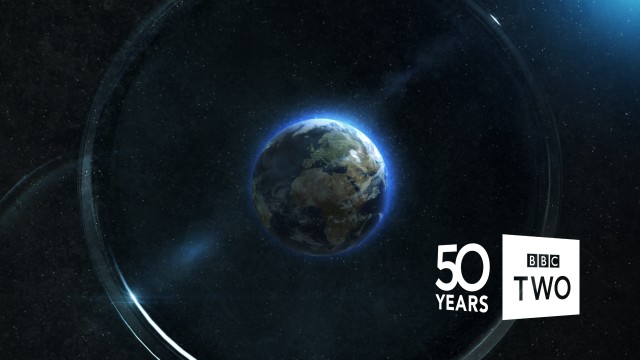 Do you work mostly with other agencies or directly with end clients?

We love working with both. When we work with an agency we think of them as the end client, so it makes little difference to the work or how we operate. When we are working with our own end client its great because we can talk directly to them, asking them specific questions about the creative idea and gauging their response. I suppose the biggest difference is control over budgets and how much creative clout we have.

Tell us about some recent collaborations?

We’ve just worked with some incredibly talented photographers for some commercials that use the parallax animation technique. We co-directed aUnited Way commercial with Derek Shapton at Westside Studios Toronto and just finished working with Lorne Resnick and Blair Bunting in the USA. 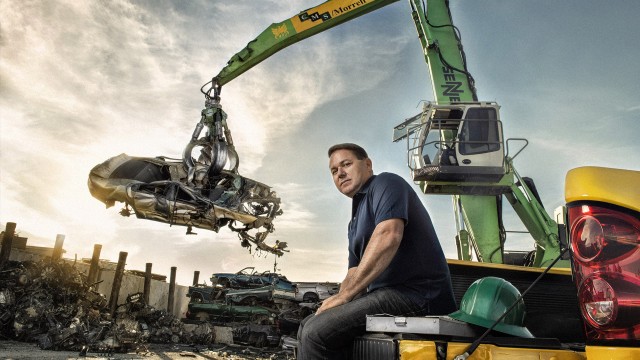 We’re really proud of our seasonal animated cards which were musical collaborations with Julian Diaz for Christmas and Imagem Production Musicfor Easter. We like to thank our clients and friends with a sprinkling of silliness.

What do you consider your speciality?

Detail – we love to put in a lot of detail and subtlety into our work. This has been super evident most recently in the parallax animations we specialise in. This is where you bring a photograph to life by splitting up an image and animating the layers.  We used the technique, also known as 2.5D animation, in the United Way commercial, which I co-Directed with Derek Shapton.
On this project we shot separate plates in sharp focus that we later composited in order to pull focus and add depth of field in post.

Can you share some advice on dealing with clients and briefs.

Listen very carefully to what the client says and ask lots of questions about the smallest details. The creative world is highly subjective and it’s easy to misinterpret what someone is asking for. The question I ask most in meetings is  “what do you mean by…?” I’m constantly digging for information.

Share lots of reference. Other great work not only serves as inspiration and a talking point, but it’s a useful opportunity to determine the scope and scale of the project thus managing the Client’s expectations.

It’s perfectly ok to ‘push back’, Adrian Shaughnessy summed it up perfectly “Clients need to be challenged when they are wrong, and by not challenging them we are doing them a professional disservice”. Then once you have a gauge of what they want, surprise them, show them something they didn’t expect. It works like a stress test and can invigorate the discussion.

Where do you pick up inspiration for your work?

There are some wonderful sites for motion design such as Art of the Title or Motional for instance, but inspiration can be found anywhere, in wallpaper from your local Indian restaurant or an old magazine found in a charity shop. Its healthy to dip into other creative disciplines too, I like browsingdesignspiration.net and I regularly checkout Print Club London and the woodblock prints from Tugboat Printshop in the states blow my mind, absolutely beautiful! 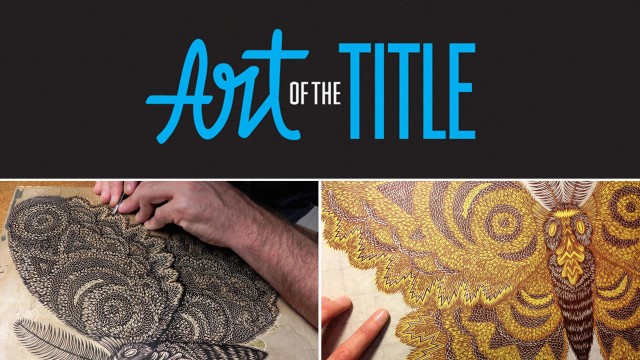 Who do you admire in the motion design world?

I’m loving the work of Elastic and especially their titles for True Detective. You can tell the title sequence was a labour love and it feels timeless and very atmospheric. Although the titles use a lot of CGI they still feel very organic. 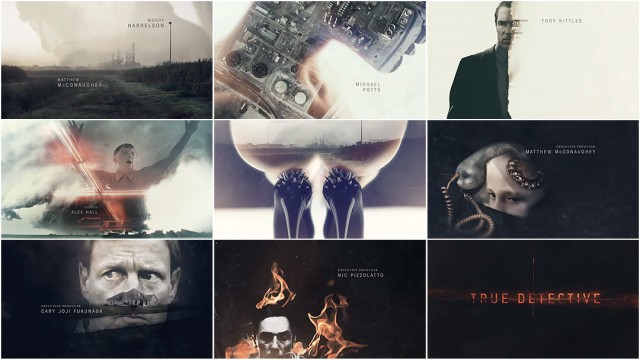 I’m also really addicted to a game called Crossy Road by Hipster Whale. It’s really blocky and basic but the detail in the animation and sound design have got me addicted. It’s also amazingly frustrating.

How do you choose what software to use for a job?

To some degree the client’s brief will determine what software you use, or at least guide it. I think it’s good to pull in all resources, skills and tricks of the trade. I can’t remember a job where it was just one bit of software or plug-in, more often it’s a mixture. With a job for the drinks company Luxardo we incorporated an old Over Head Projector, a light-box and Mocha tracking software to get the desired result. 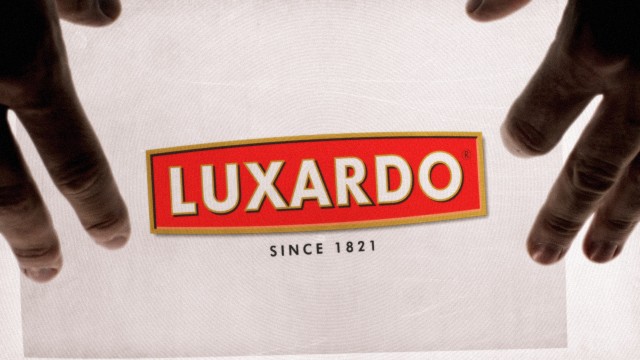 Your work, such as Lennon’s Poster and the Stand Up To Cancer campaign on Channel 4 have received awards. What effect does this recognition have?

It’s wonderful to win something that you have worked hard on and believe in. Nothing beats a pat on the back from your industry and recognition from pioneers in creative content such as Vimeo. There is no doubt it is also great publicity and can bring kudos.

What would be your dream brief?

We’d like to work on more film title sequences. It’s such a fantastic format and can be incredibly creative. I think this is partly due to the parameters you’re working within. A title sequence can be highly conceptual or beautifully simple and be equally impactful and memorable. A title sequence should capture the essence and soul of a film.

And finally…Do you use Motional and what are your thoughts on the site?

We think Motional is a fantastic place to be inspired, be entertained and marvel at the immense amount of talented people channelling their creative brains onto our screens!

We would like to thank Joe for taking time out of his busy schedule to answer our questions and letting us see into the way Make Productions work. Keep up to date with Make Productions on Twitter