Promotional film for The 2269 poster, a high concept, experimental print that celebrates an event taking place 250 years in the future. The only way to make the event happen is to own the poster and pass it on through generations. The 2269 poster is beautifully foil-blocked on heavy, archival paper and every single print is individually numbered.

We produced this electrifying film to promote The 2269 Poster and it’s kickstarter campaign. We worked closely with co-creators Peter Dean and Michael Ogden on the script and overall concept for the film. We spent a lot of time designing the vfx look of the foil text being revealed and landed on an inky reveal composited with a chromatic aberration effect. The motion graphics had to be a true representation of the final poster so we were pleased when print specialists Foilco told us “The digital representation of foil is sublime, it’s the closest thing to the genuine product but as a digital production” 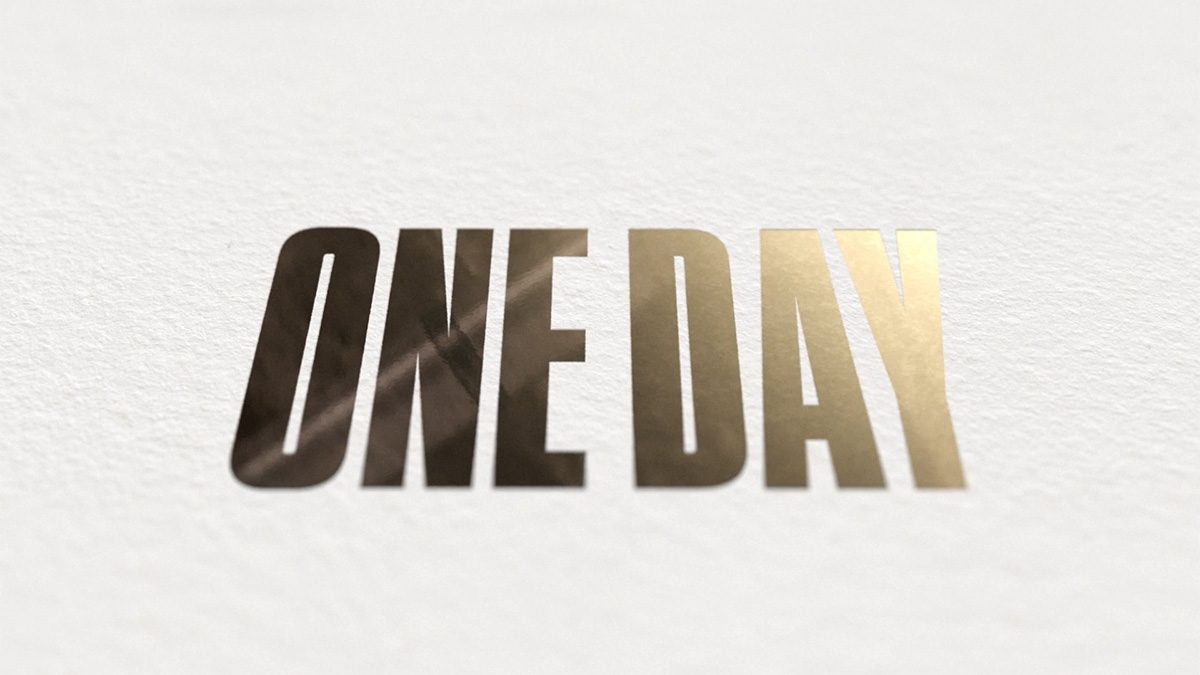 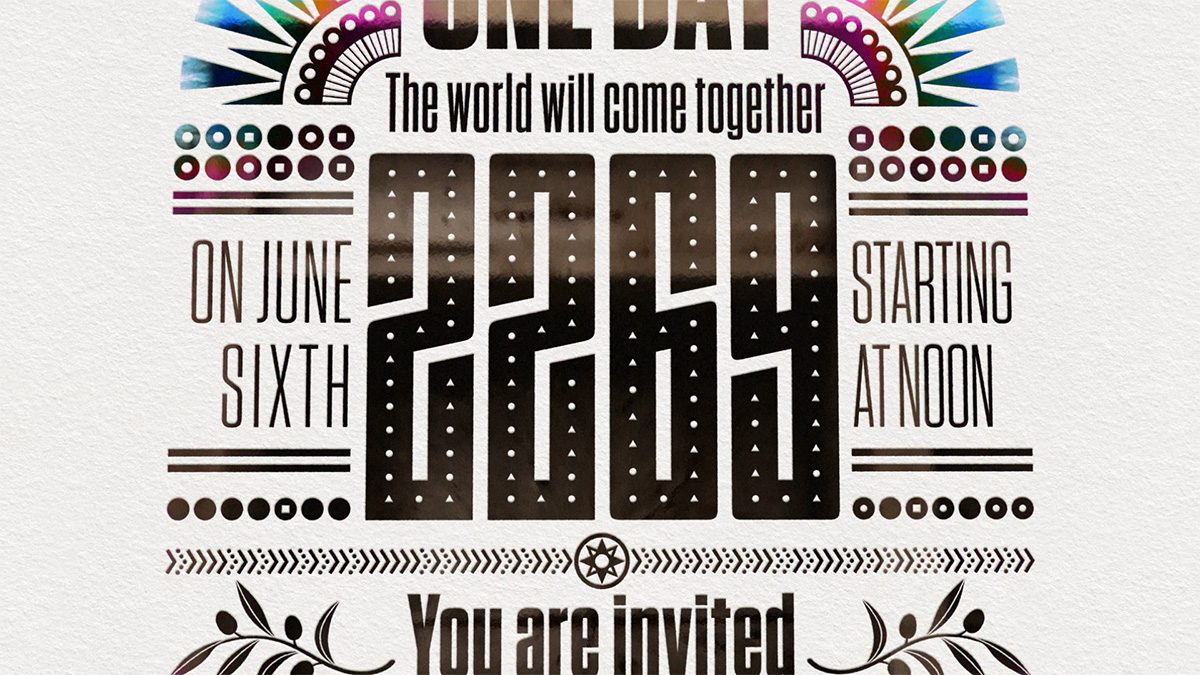 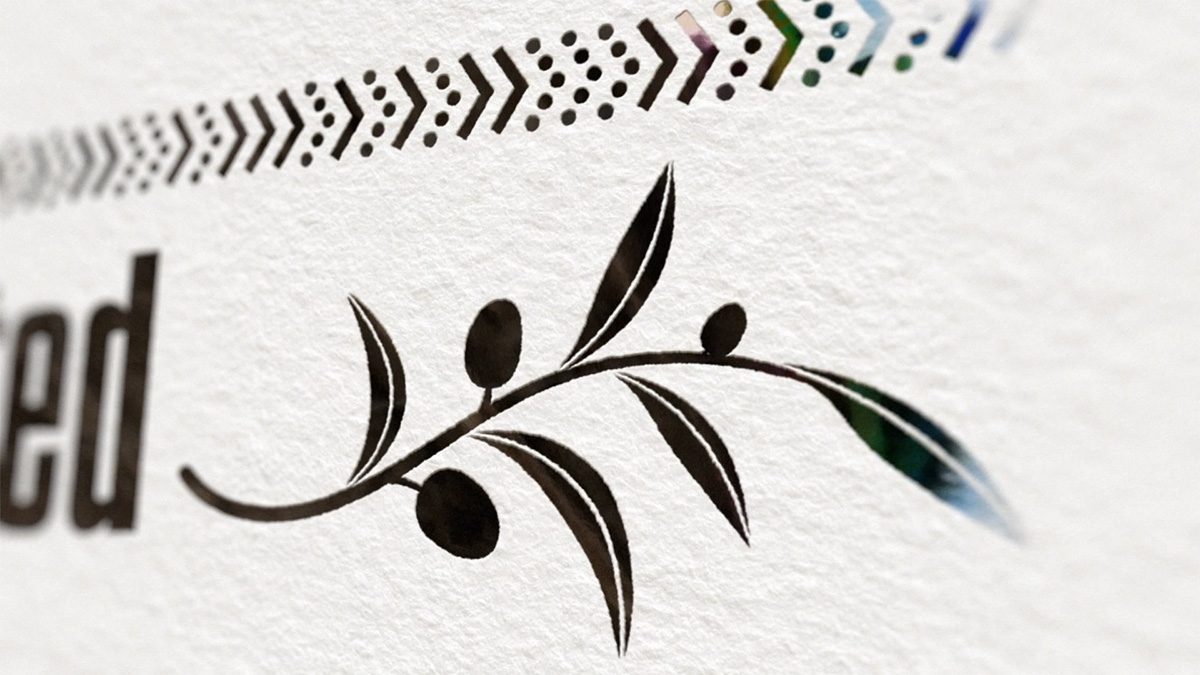 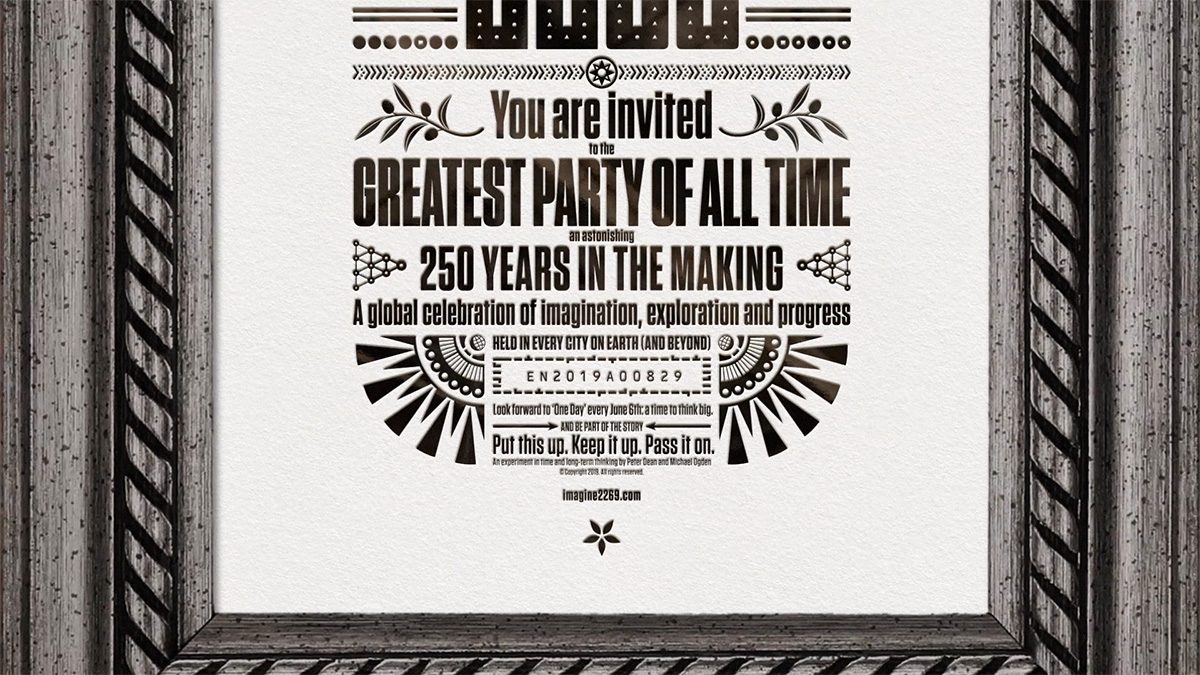 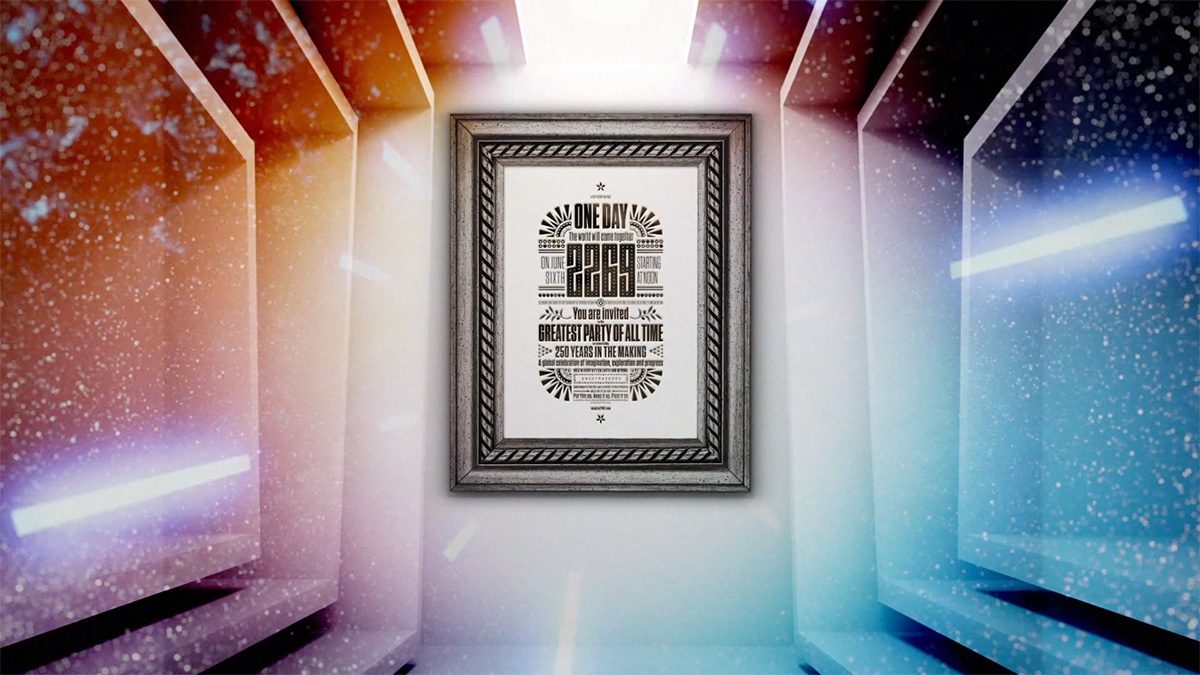 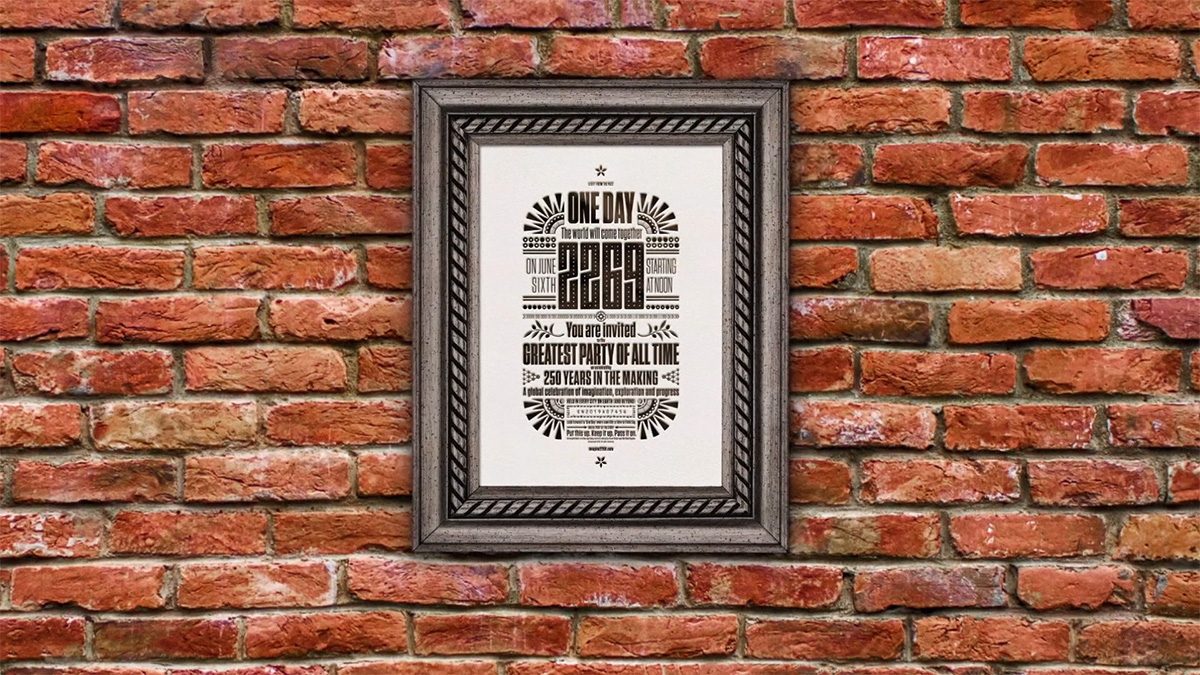 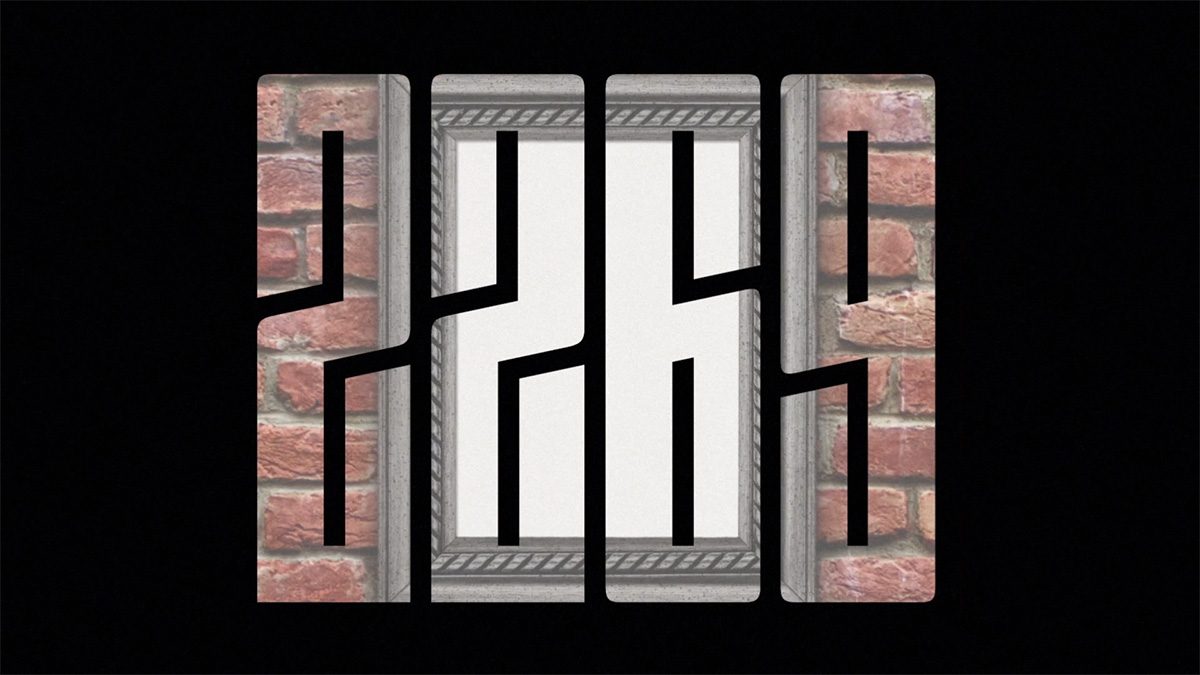