March Madness social media campaign to advertise American convenience store giant 7 Eleven’s delivery app. The 7 NOW app provides a convenient way to have snacks and drinks delivered to your door at all hours of the day. It was launched for residents in Washington, D.C., Dallas, and  New York City. The NCAA Division One men’s basketball tournament, or March Madness, is one of the biggest, most exciting events in all of sports, which has been played annually since 1939.

We were approached by Bernstein & Andriulli and 360i New York to create three animated promo videos and create the sound design which involved recording specific foley effects. We had the pleasure of working closely with super talented illustrator Serge Seidlitz. We took Serge’s idiosyncratic character designs and processed them for animation before rigging the characters and animating them. Sometimes it was necessary to add or adapt the artwork for the purpose of animating. This was mainly creating in between frames or separating out the artwork in a particular way to make animation possible.

Grabs from this project 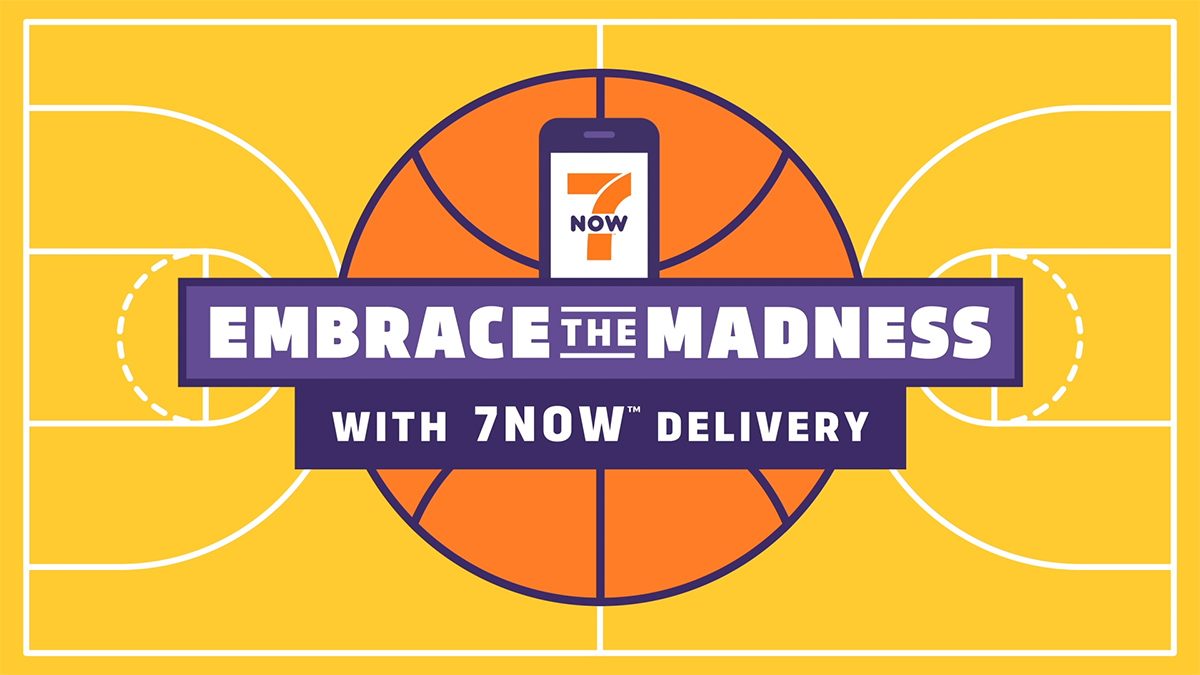 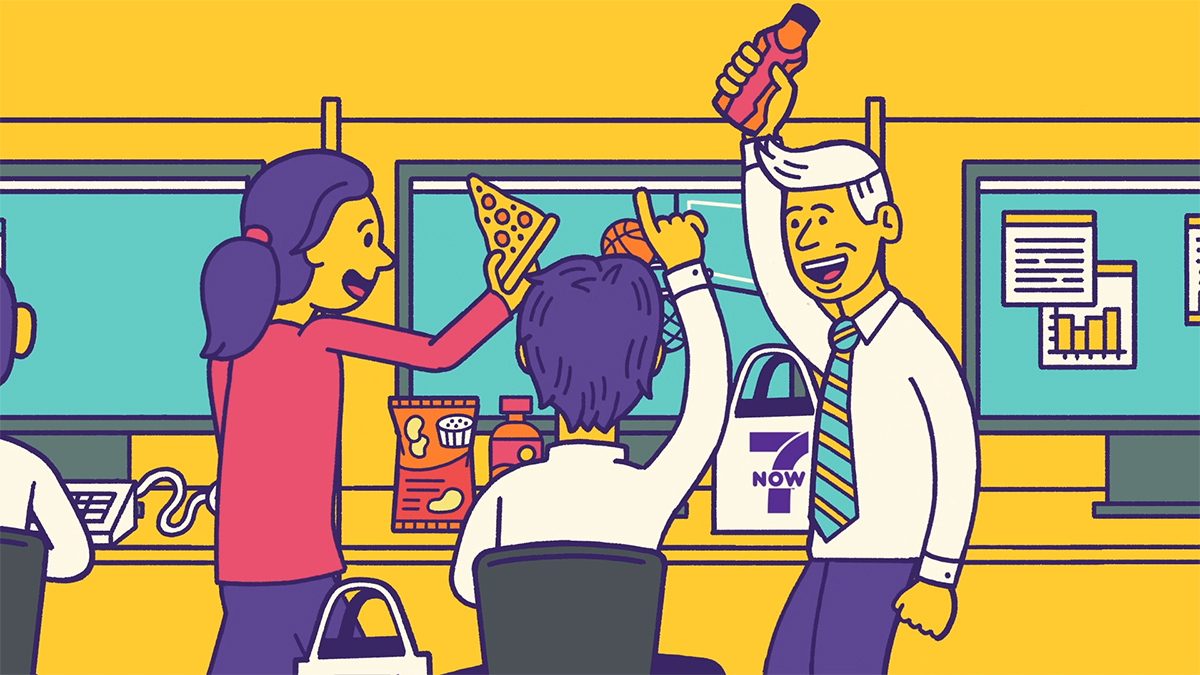 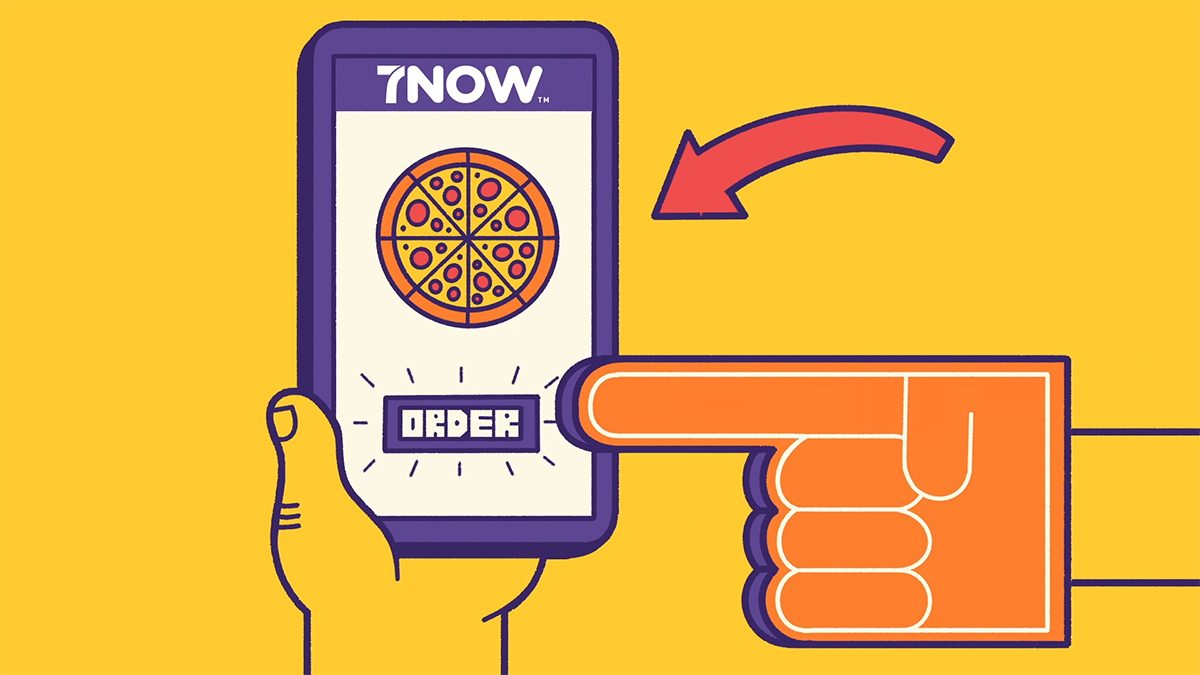 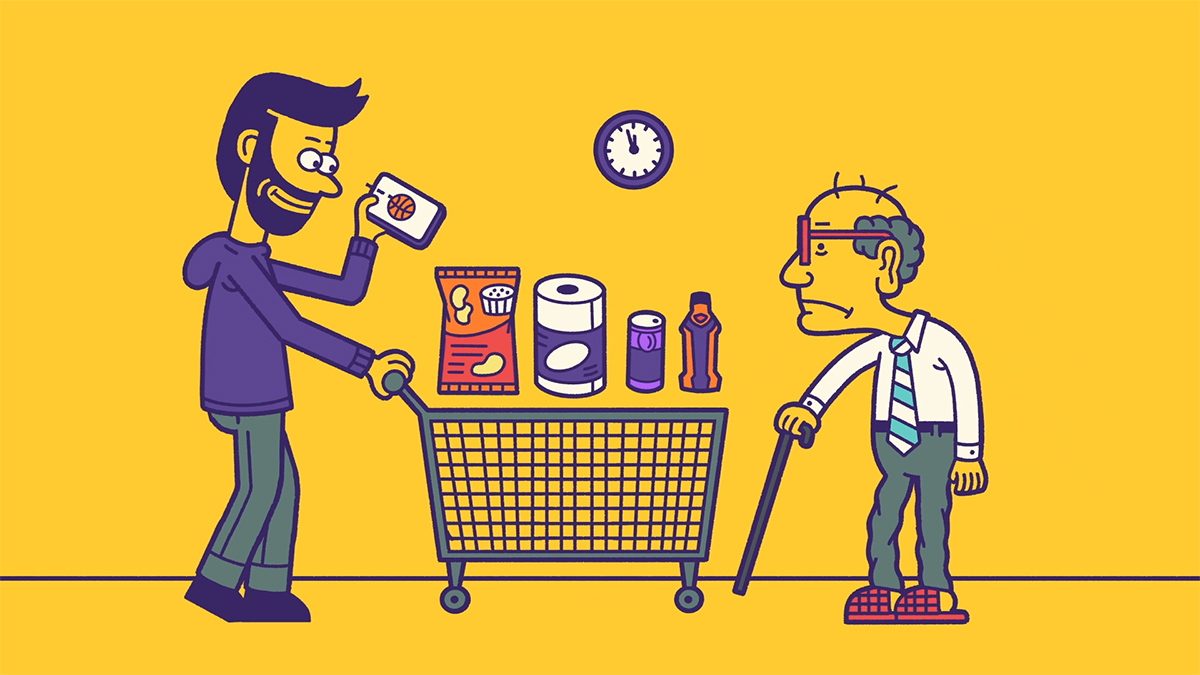 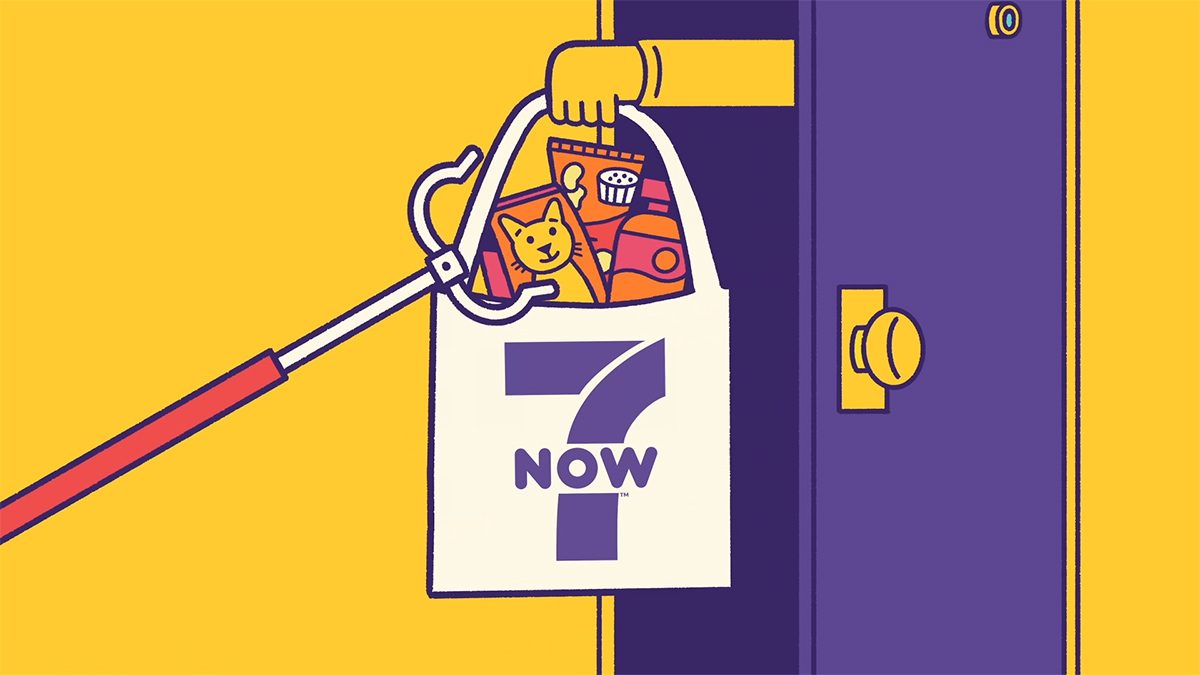 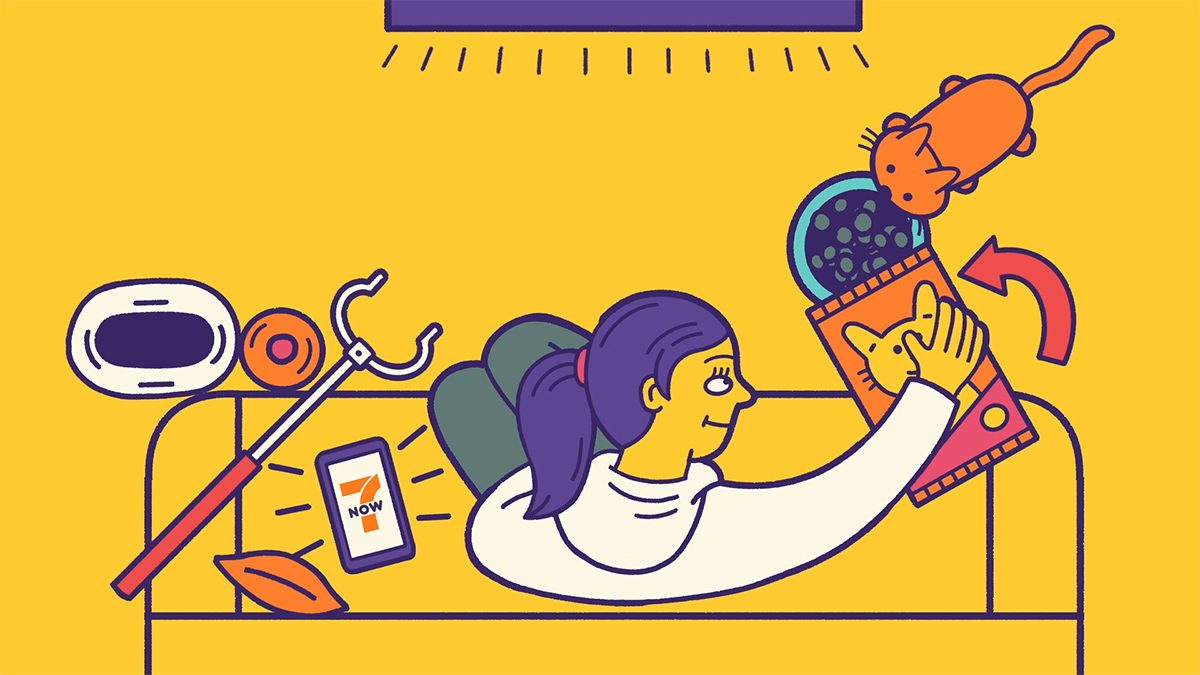