Trailer for BAFTA award winning 1 Million Pound Drop on Channel 4. This series had a few new features and channel 4 needed to advertise the exciting changes to the format.

Make Productions created a 20 and a 30 second trail consisting of what appears to be a series of macro shots of an English banknote. For legal reasons the notes had to be made from scratch, then actors were filmed on green screen before being treated in post production to achieve the final effect. 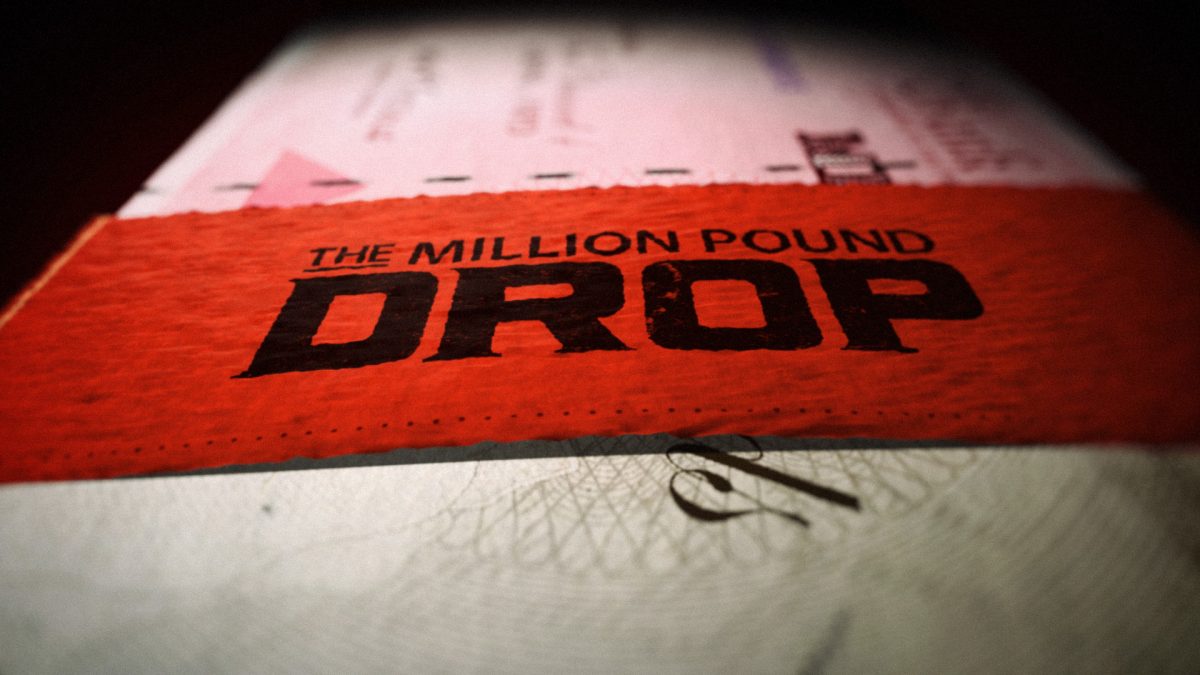 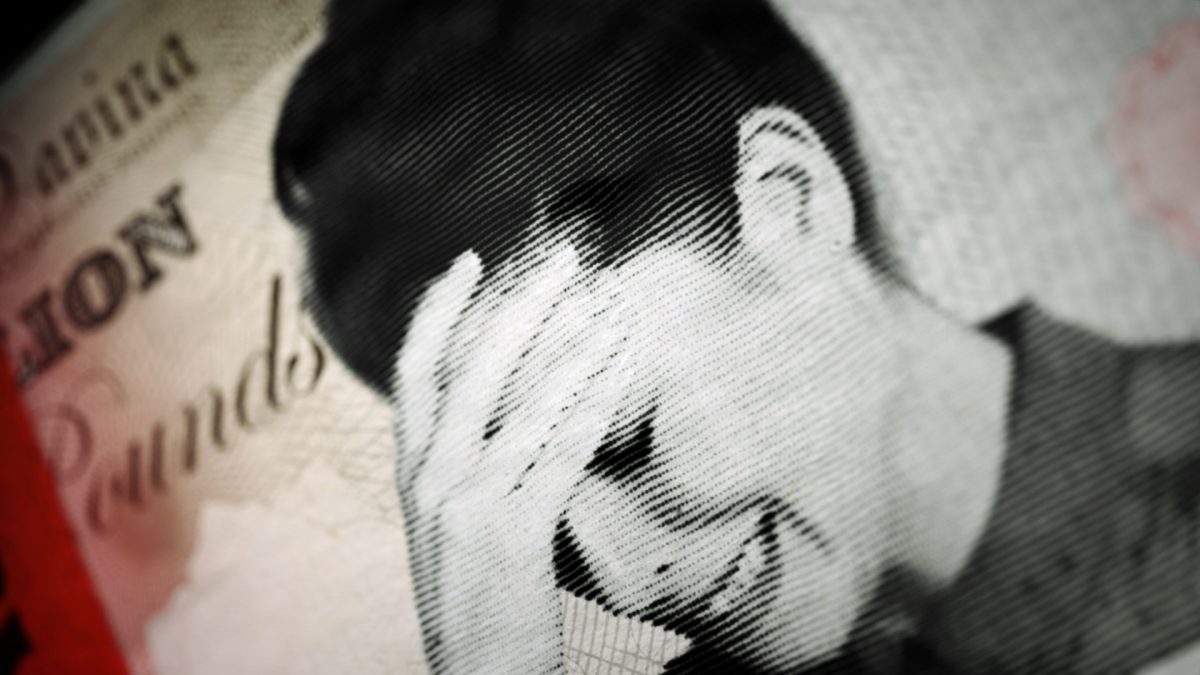 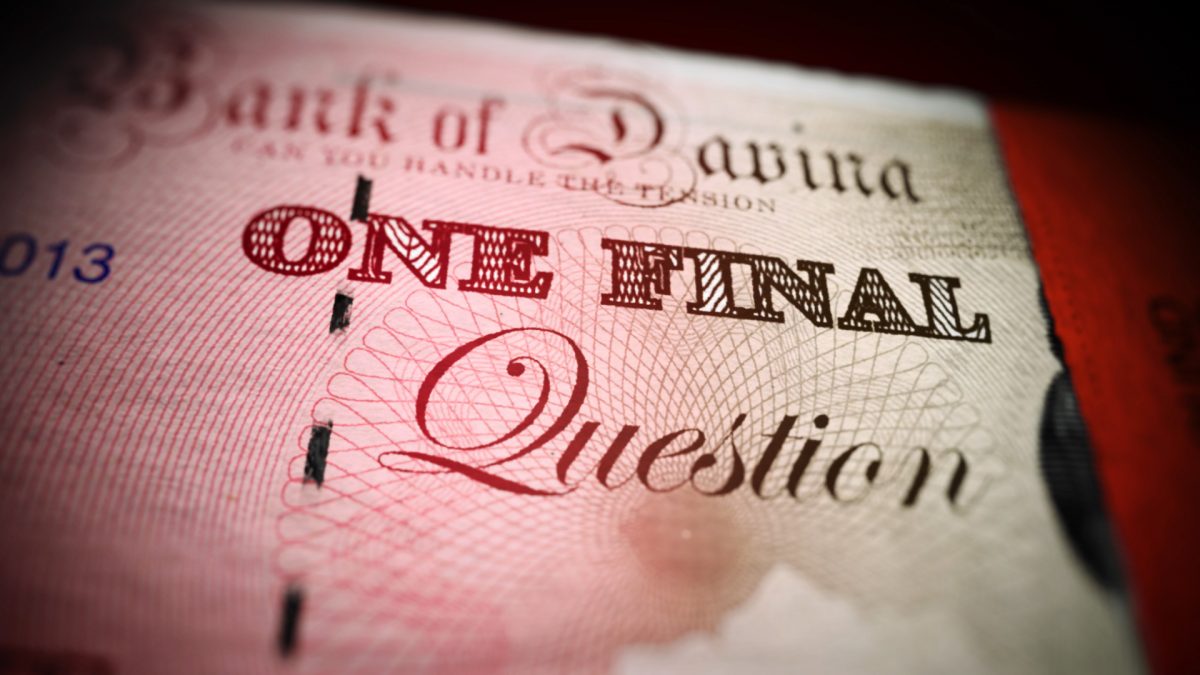 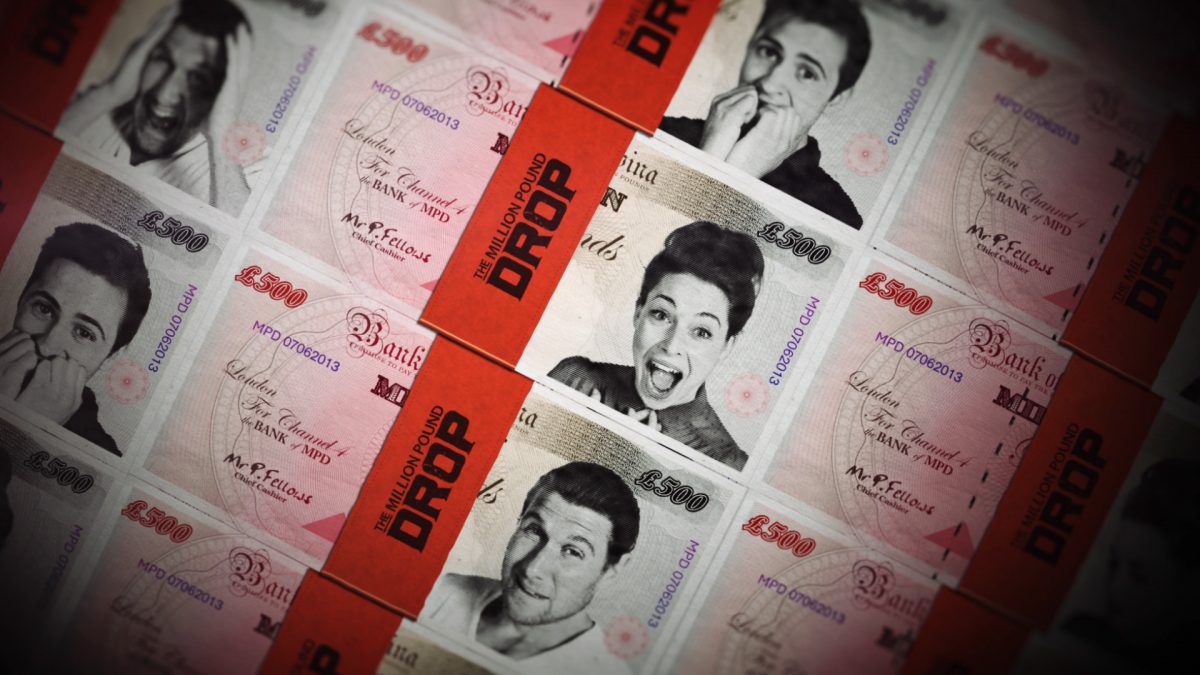