The BBC and Channel 4’s PSB Prominence Explainer video. The UK’s public service broadcasting (PSB) ecology is the envy of the world, it plays a vital role in British public life, supporting British democratic values and culture. Prominence is one of the key regulatory interventions which supports PSBs’ ability to sustain their investment in UK made public service content. It ensures viewers can easily find the content “The BBC, ITV, Channel 4, Channel 5, S4C and STV welcome Ofcom’s recommendations which would give British public service content prominence in the era of on-demand and internet TV viewing.

The BBC and Channel 4 joined forces and commissioned us to create animated segments for this important explainer video. We designed all the artwork and the characters. We produced all the motion graphics and character animation. We worked closely with the broadcasters to dream up entertaining visual treatments to help explain the concepts and engage the viewer. This is our  ‘Directors Cut’ showcasing the graphics and animation.

Stills from this project 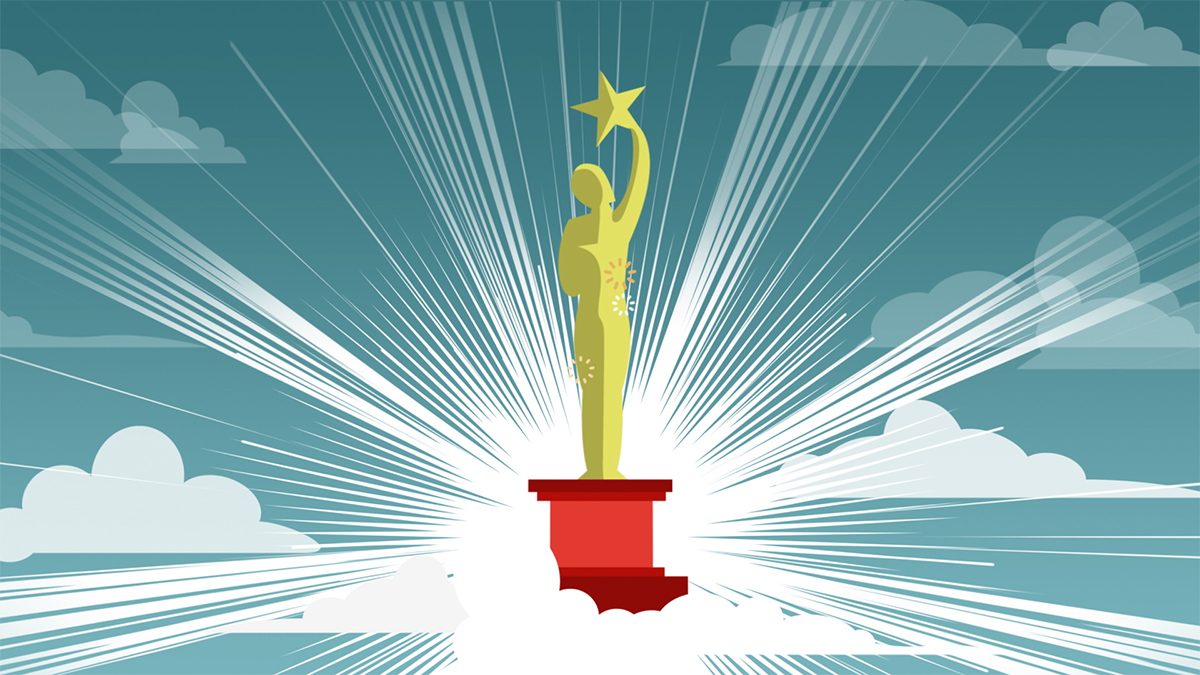 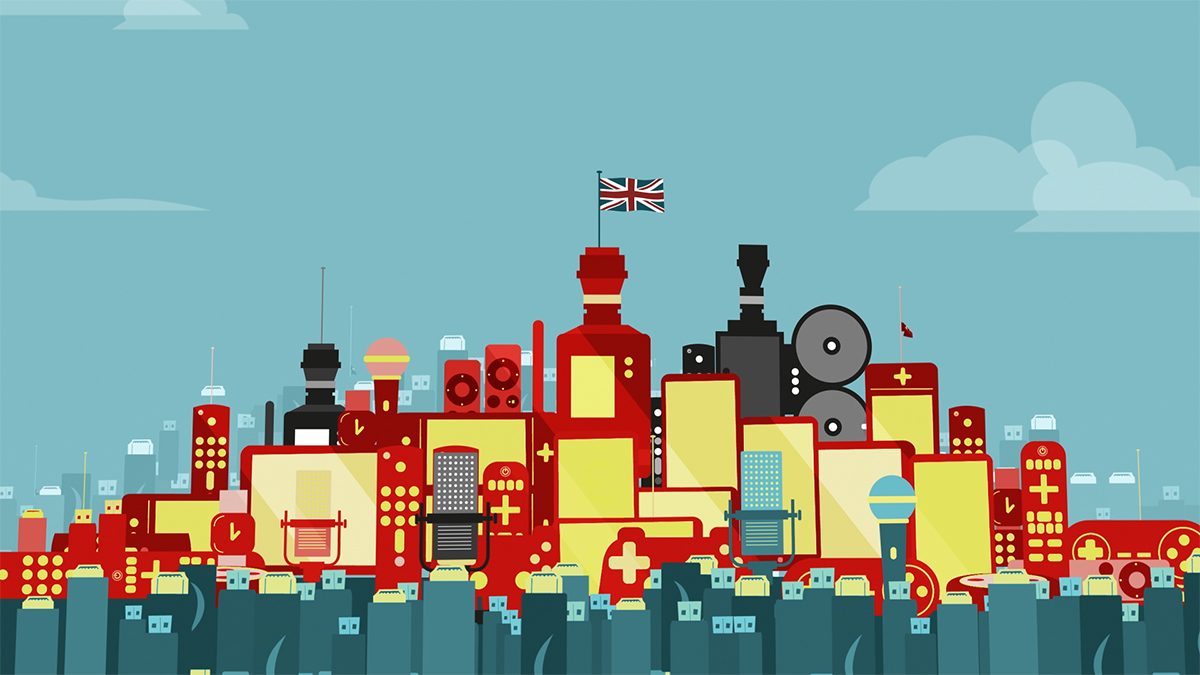 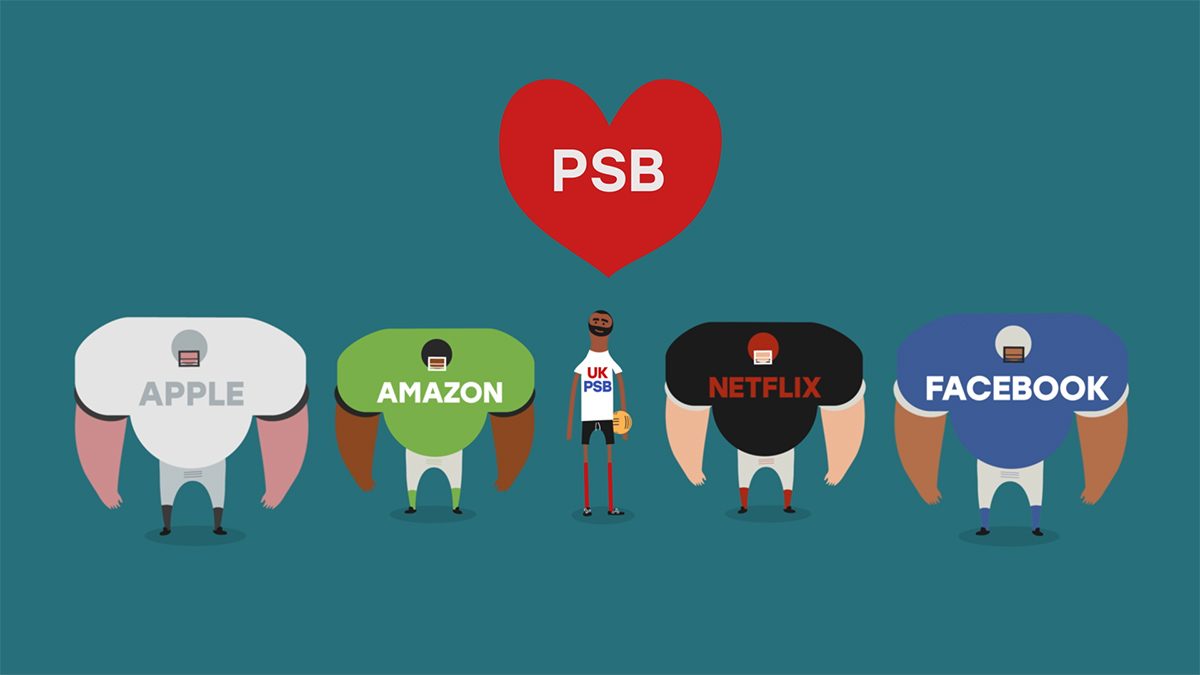 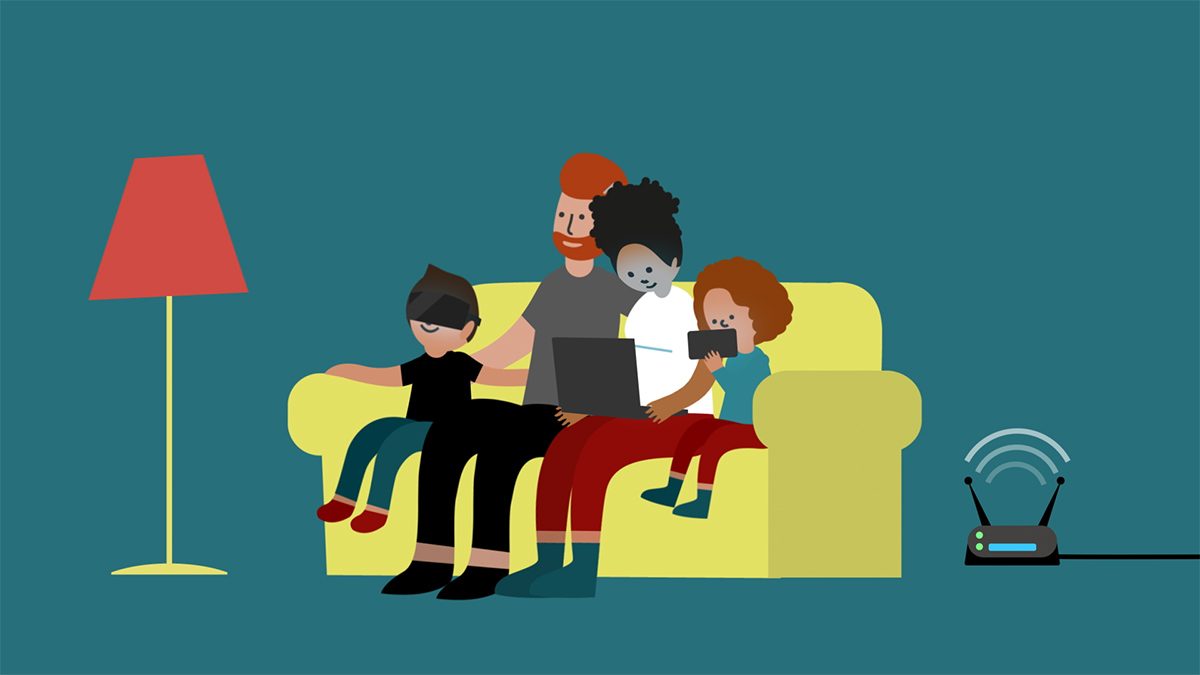 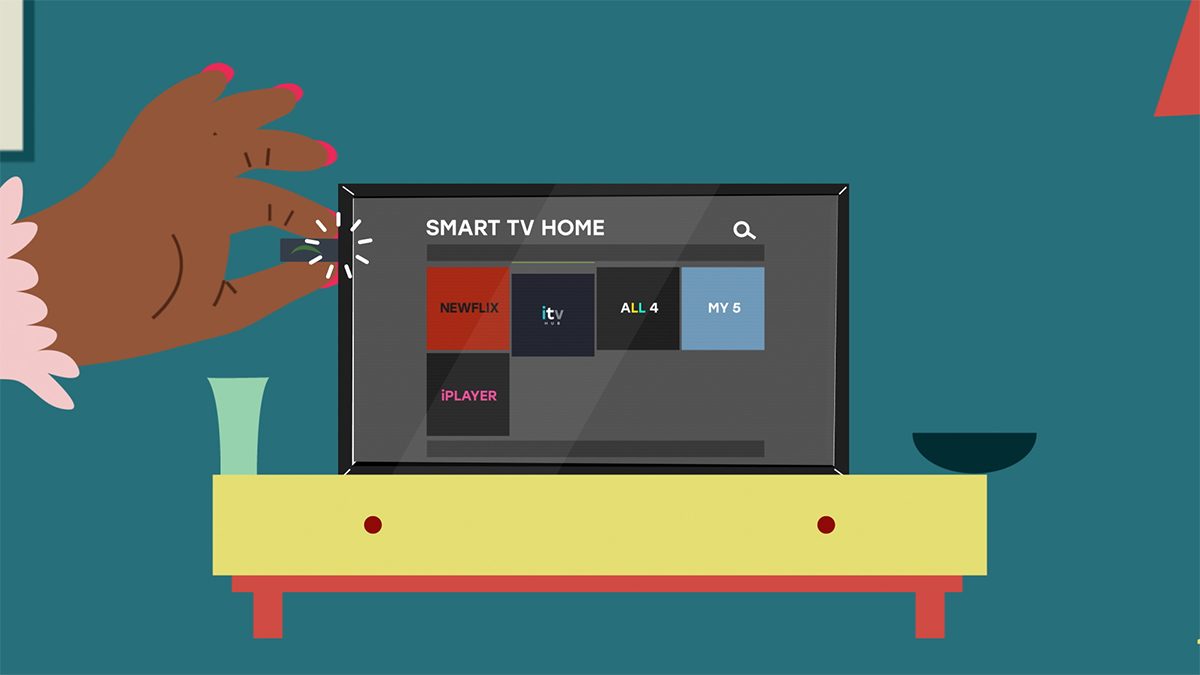 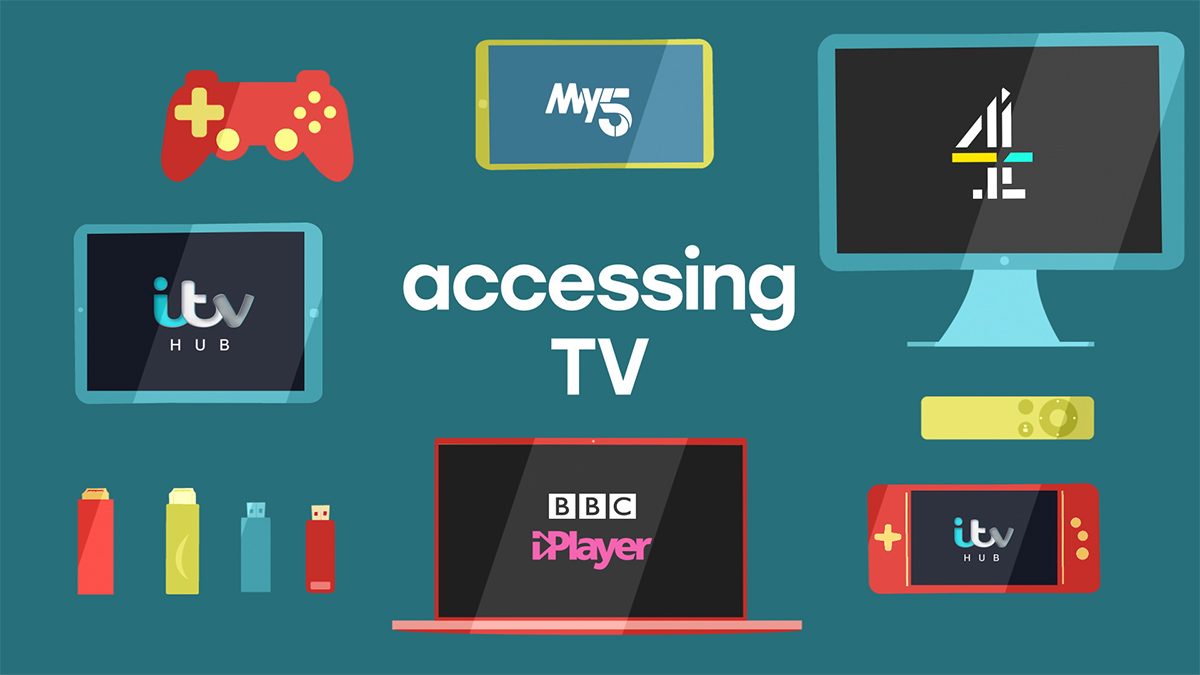