Film raising awareness of the Ocean Plastic Innovation Challenge. The film highlights the joint enterprise between Sky Ocean Ventures and National Geographic and their commitment to tackling plastic pollution. Their aim is to end the devastating flow of plastic into the sea, across the world by finding and investing £25 million in the solutions of the future.

We worked closely with the director at Sky Creative Agency to evolve an idea that was originally stop frame animation. We created the vast 3D animations featuring tens of thousands of plastic items. A number of techniques were used, from scattering the plastic objects over rippling surfaces, to full physics simulations accurately calculated and using a shifting gravity force to create the tidal motion.

Our hand drawn 2D animations were equally considered and designed by us. The client wanted a style that was friendly and approachable but not childlike as the subject matter was of a scientific nature.  We developed a distinctive look and feel for both the 3D and 2D animation which was greatly helped by choosing a reduced, yet bold colour pallette.

We also produced a parallax animation of the campaigns poignant Seahorse image as well as multiple transitions and graphical elements. Sky Creative gave us the opportunity to work on a very worthy cause whilst allowing us to showcase the breadth of our creativity.

“Make’s ambition and desire for originality lead us down various 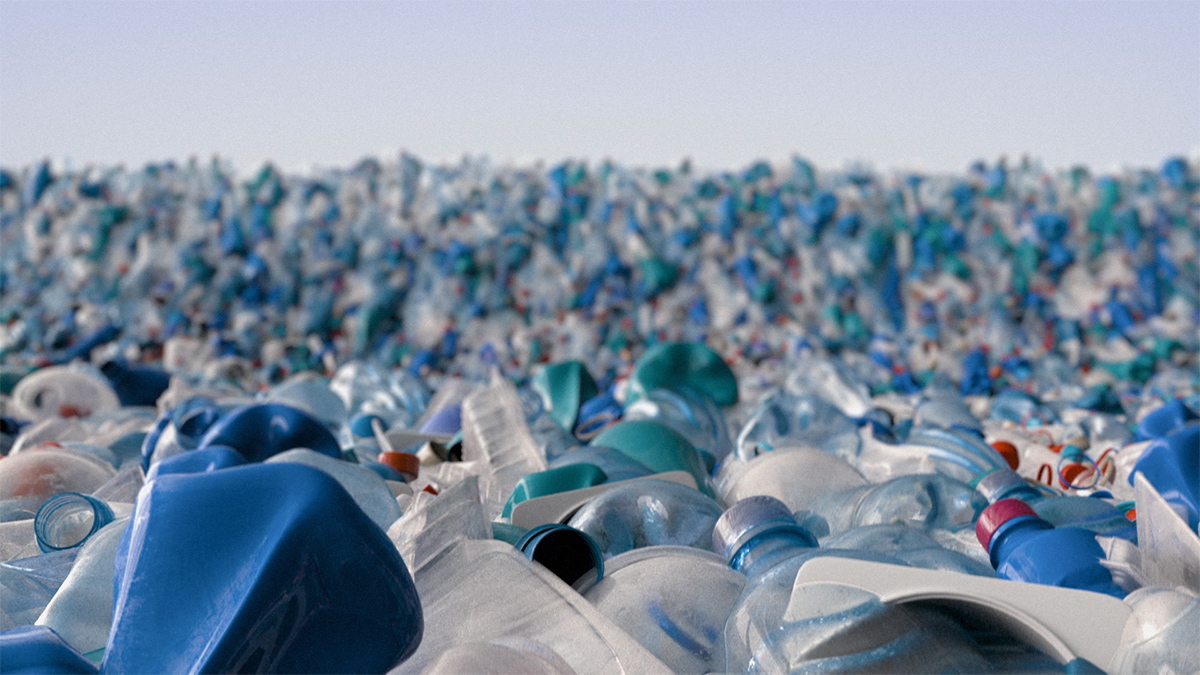 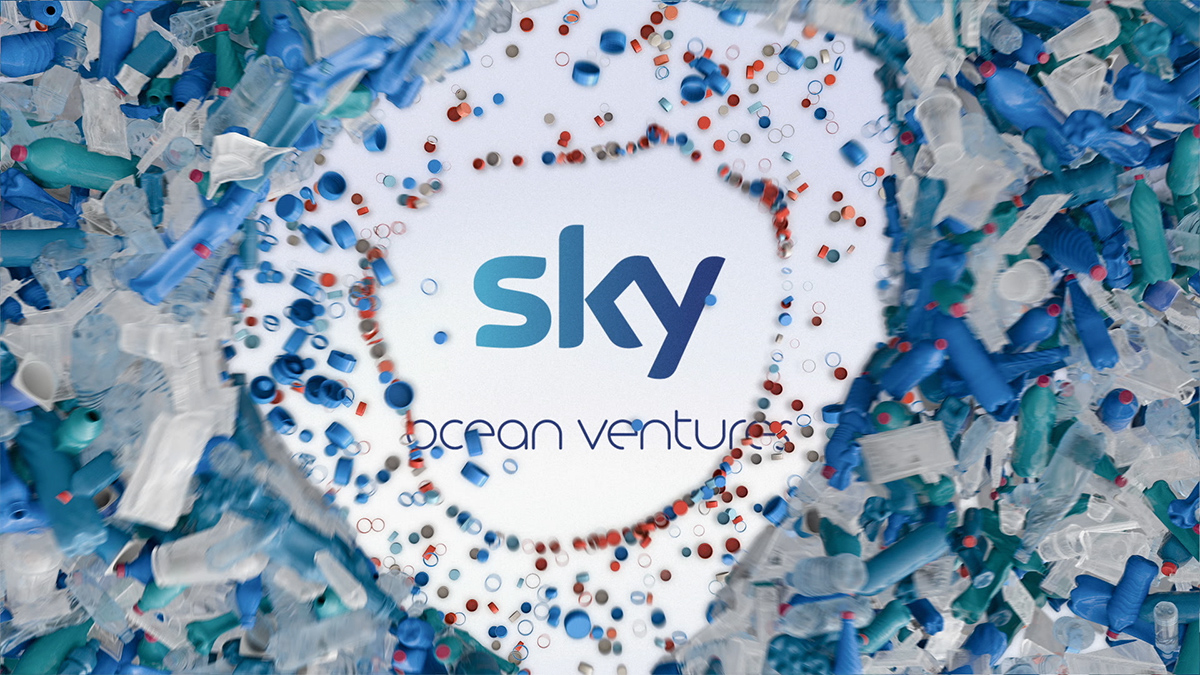 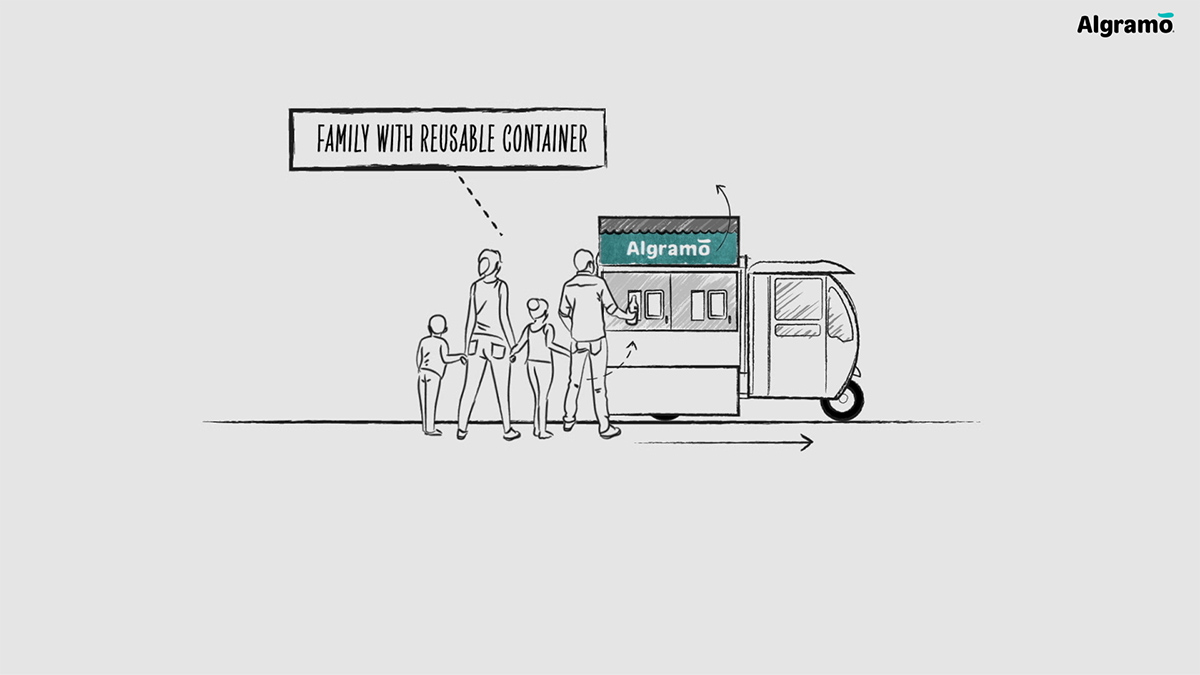 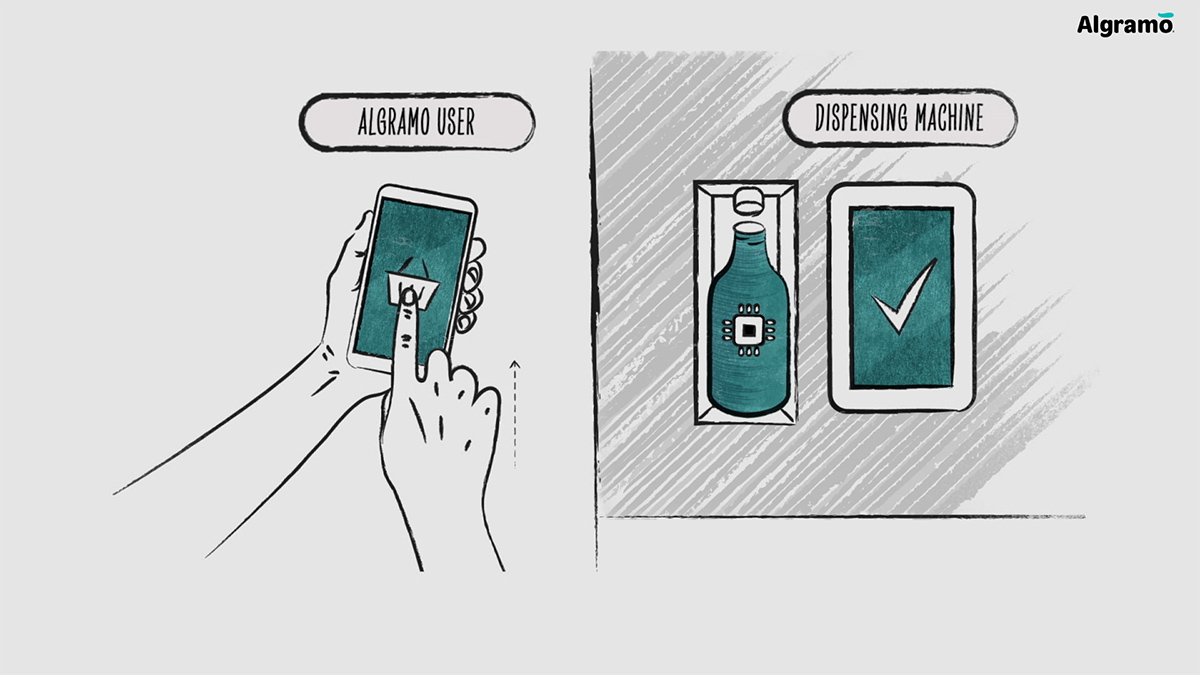 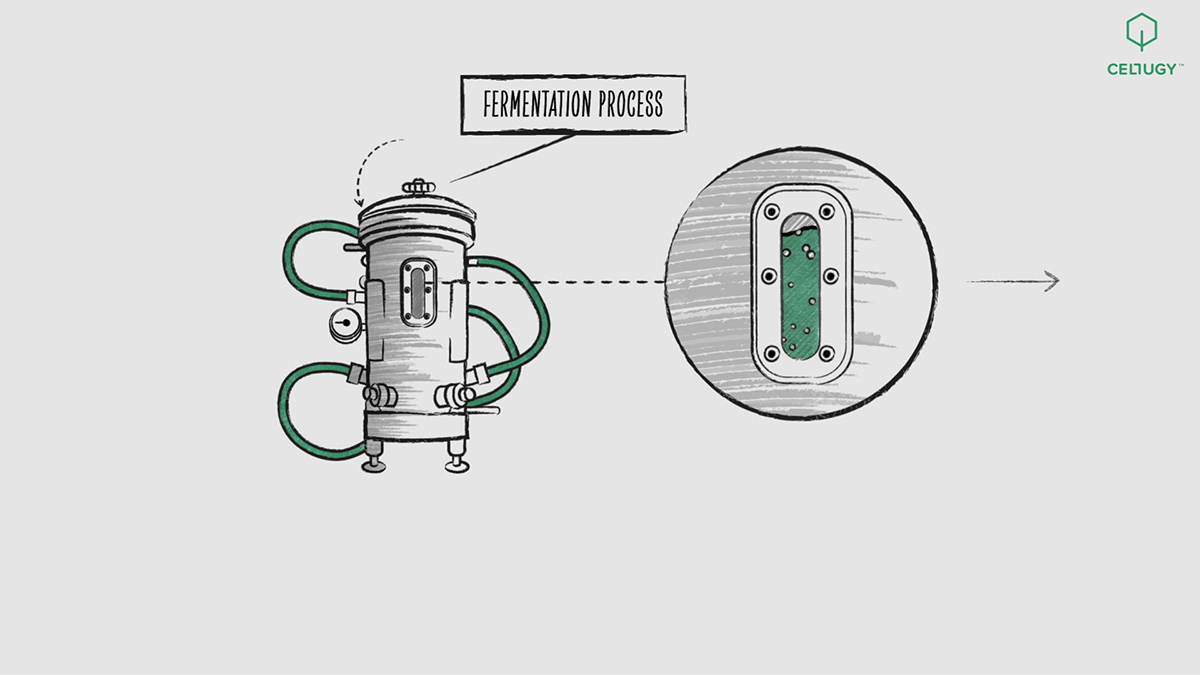 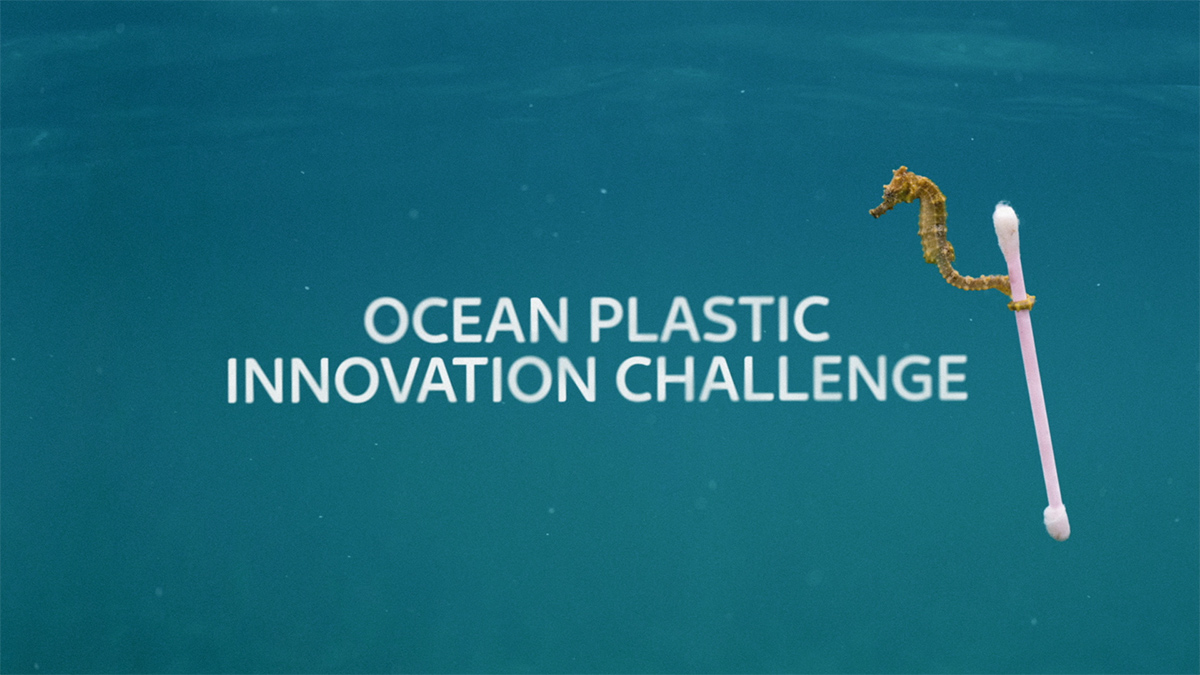 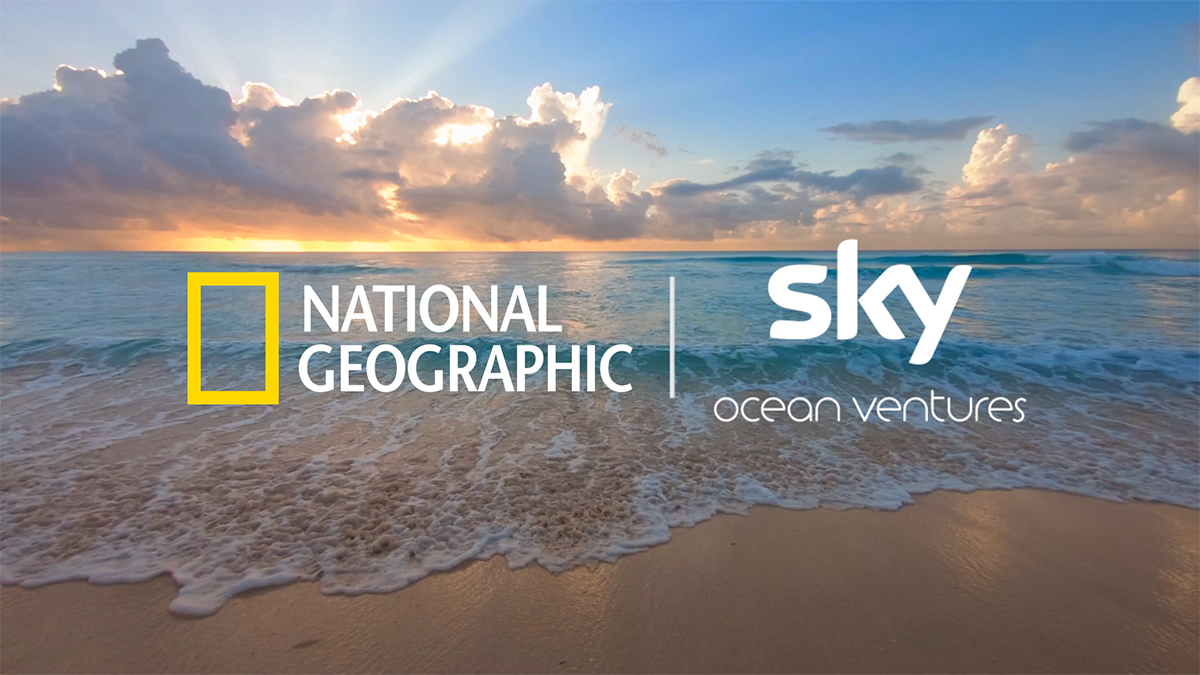