Make’s post production process used the parallax animation technique and morphing technology in order to bring life to still photographs. Fellows and Shapton shot the campaign in a way that enabled them to set up the layers in real life. Shooting clean back plates, capturing specific foreground and background objects for set dressing as well as isolating the main characters. The TV campaign also required there to be a rack focus in the final commercial, this meant that everything had to be shot in focus so Make could mimic the change in focus in post production and create that cinematic depth of field. 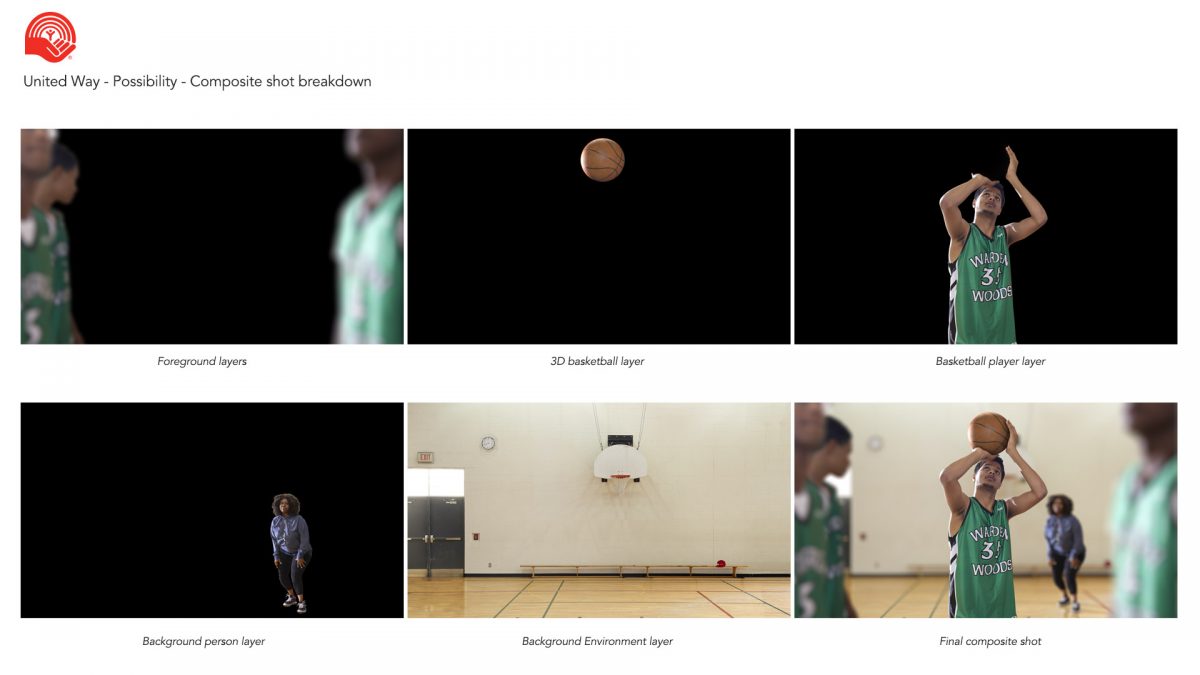