We were approached by award winning agency Someone to create a brand film for Xe. The film needed to clearly communicate the business’s new positioning, purpose and key benefits as well as introducing It’s rebrand.  The film had to convey that Xe are a global brand empowering international lives.

Using a mixture of stock, shot footage, vfx and motion graphics we co-produced, co-directed and edited this upbeat brand film. As well as being script consultants, we worked closely with the agency selecting shots and coming up with creative ways to bring the script to life. We also helped pick the music and directed the Voice Over and sound design. 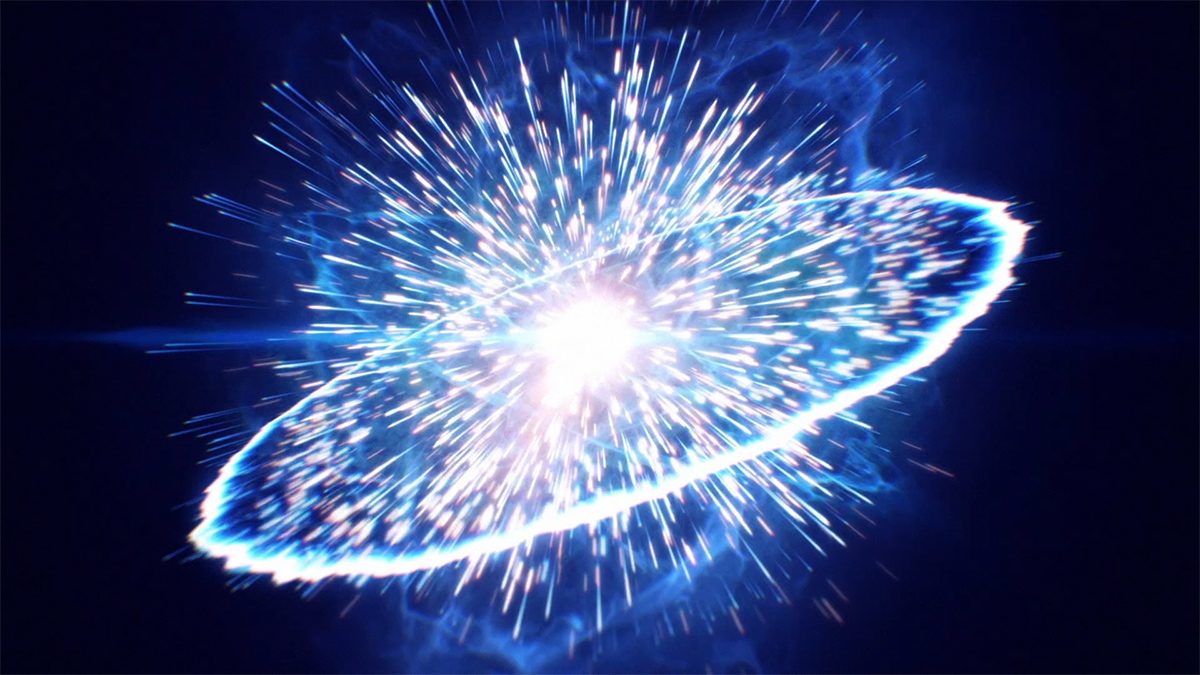 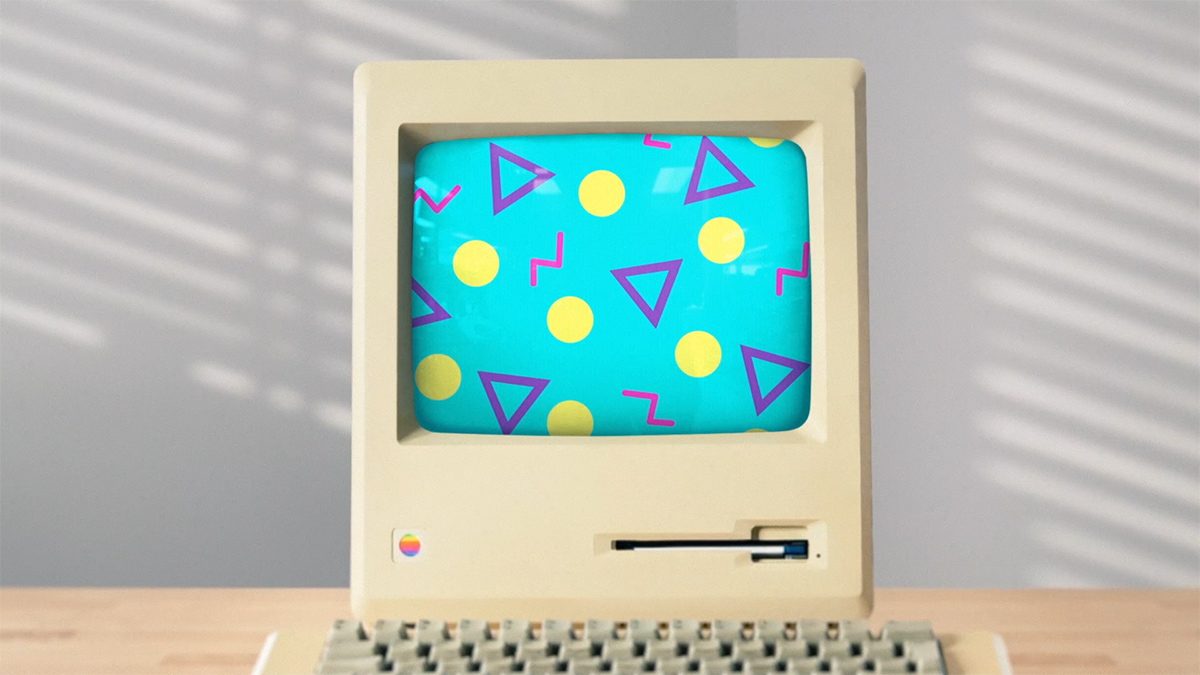 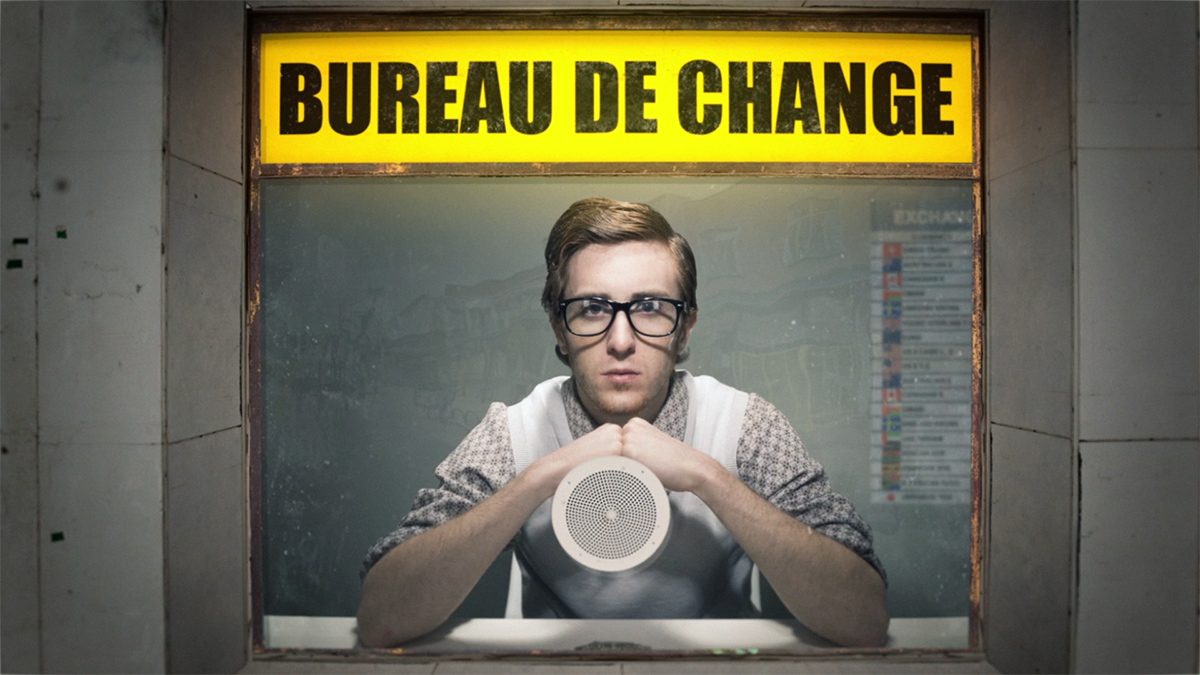 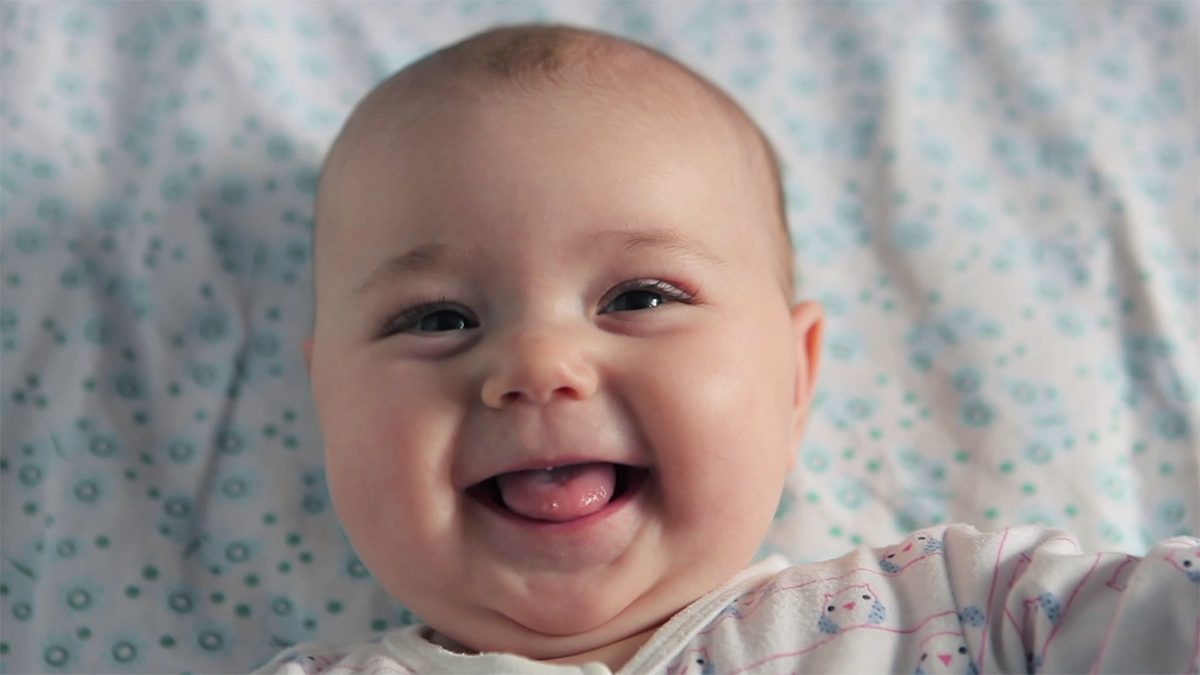 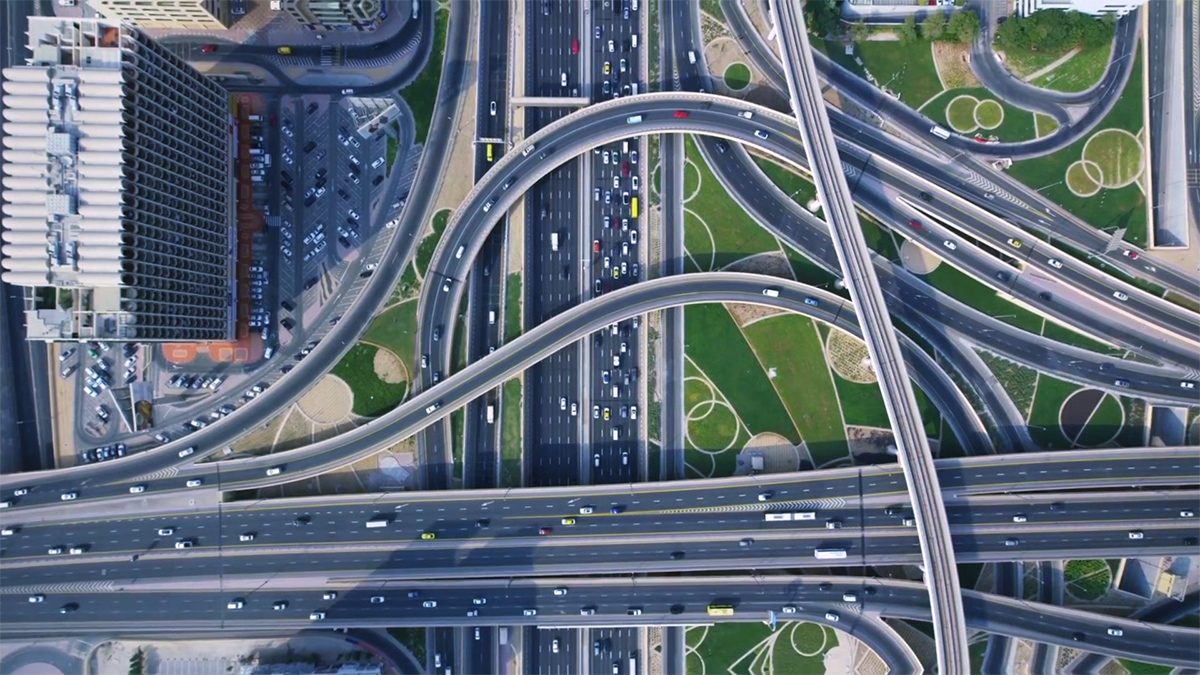 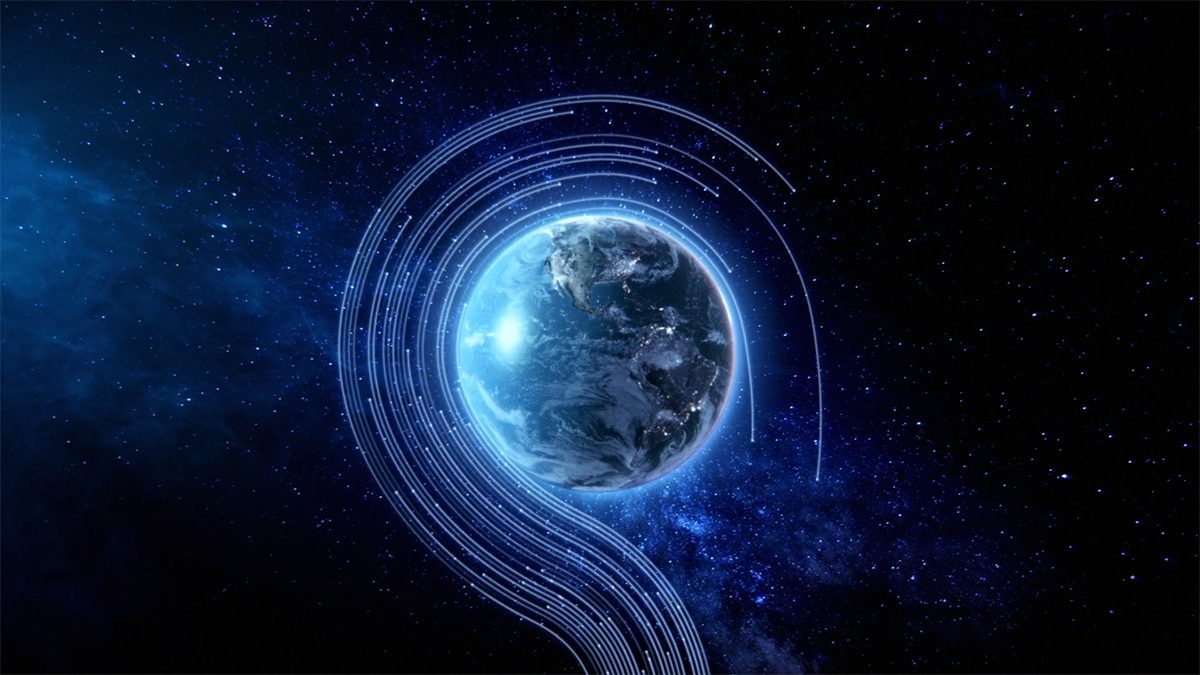 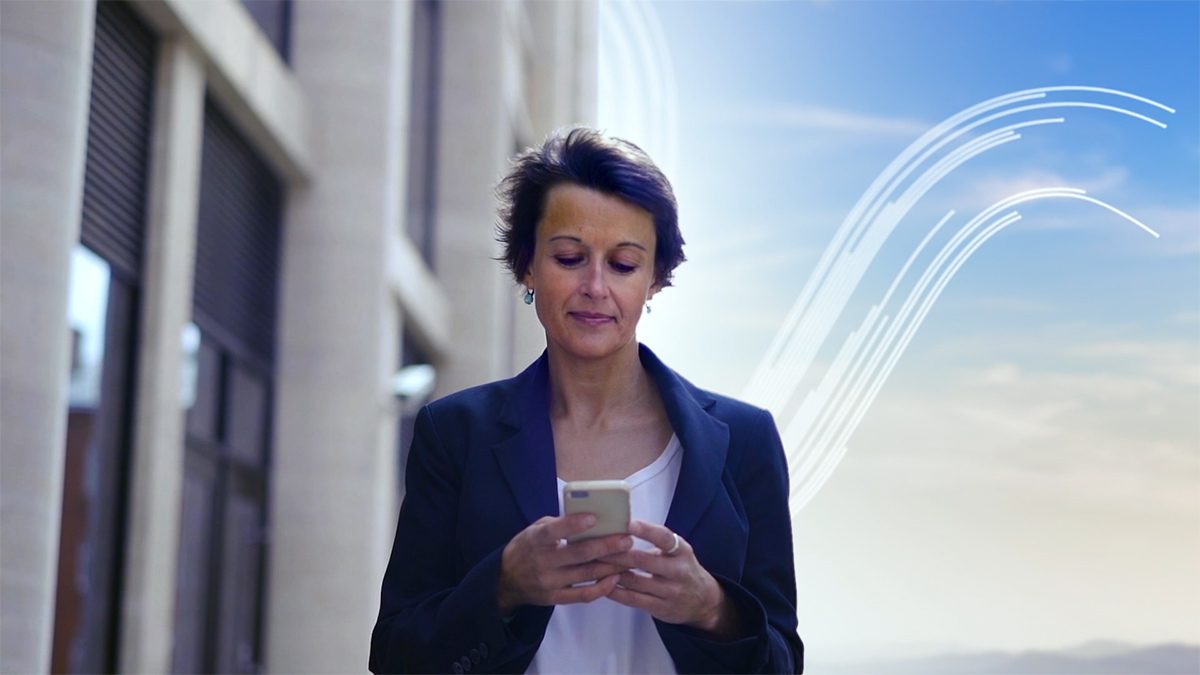 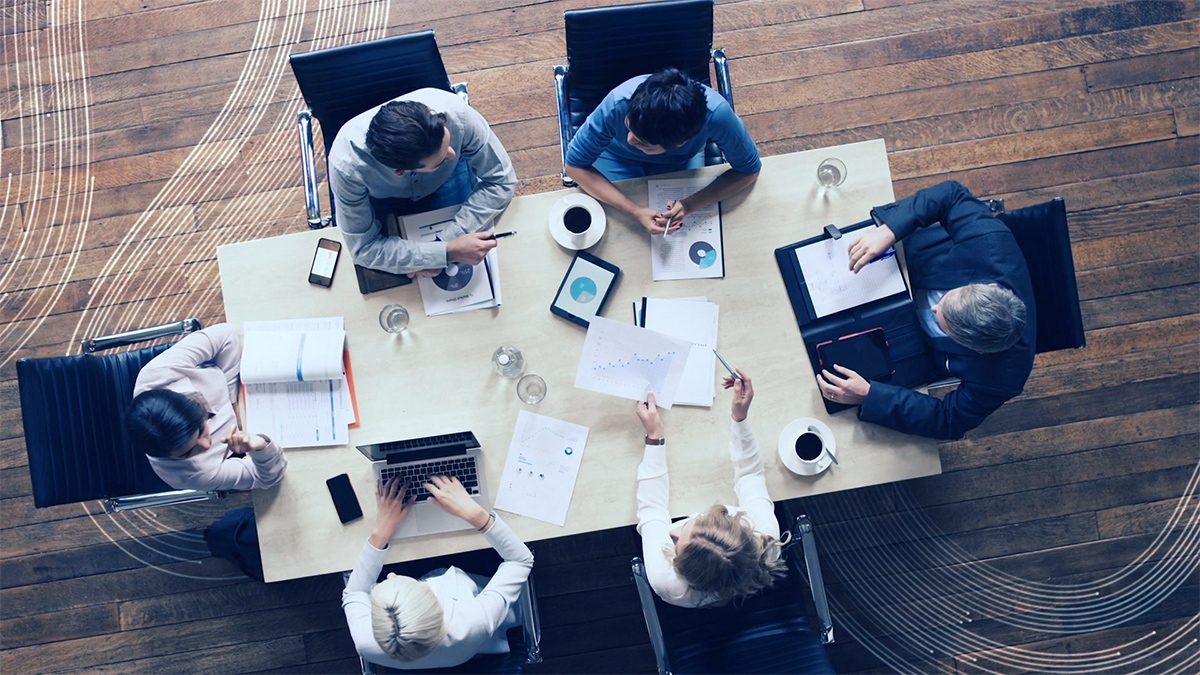 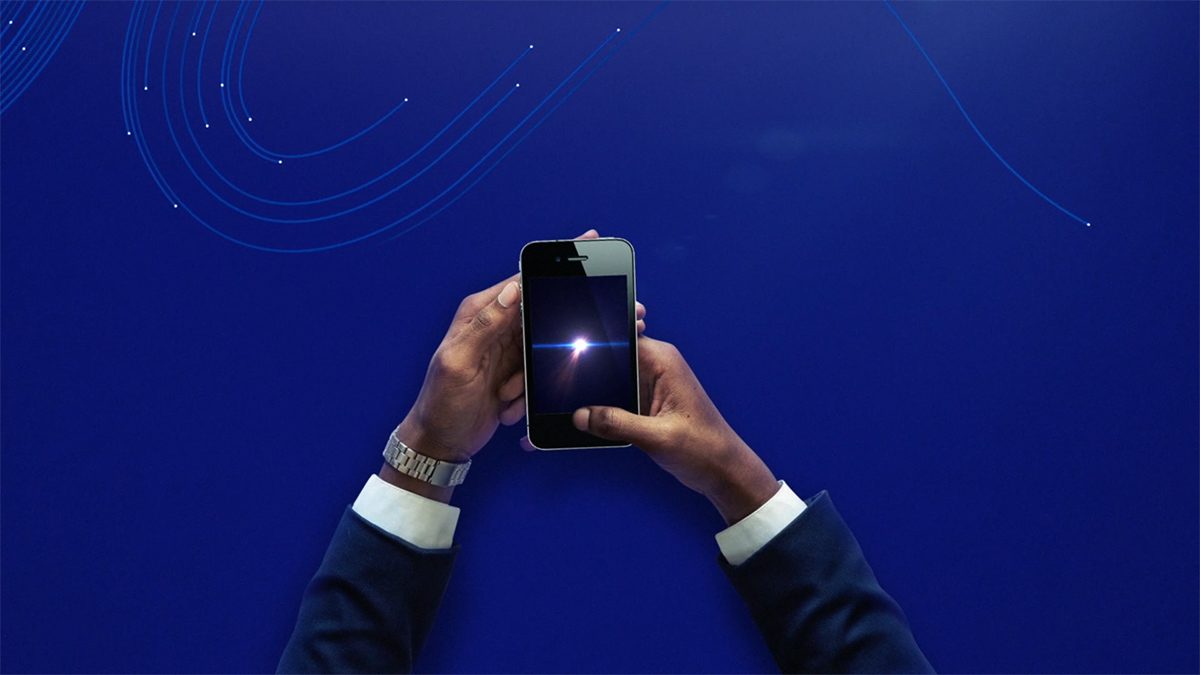 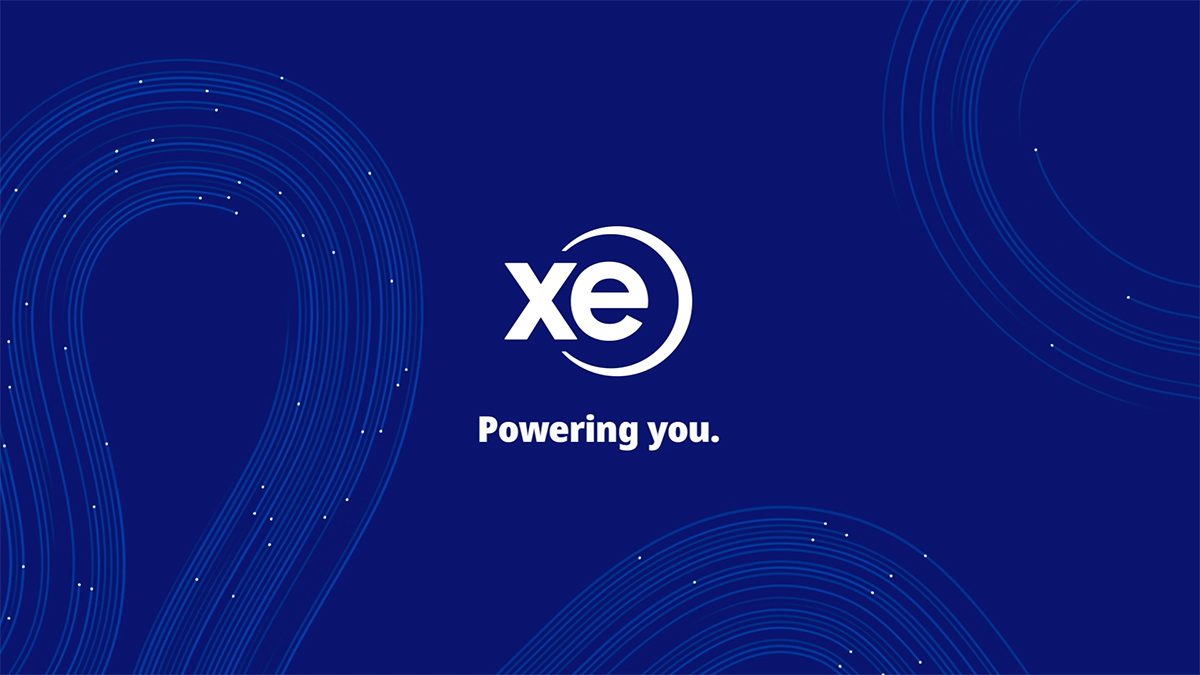