Our award winning film ‘Primrose Hill’ was screened at The Primrose Hill Film Club last night. Last Month Alan Bennett introduced The Madness of King George and last night’s feature was Howard Hawks’ Bringing Up Baby with an introduction by The Primrose Hill Film Club’s Colin Ludlow.
Our short about a lone runner who journeys through his neighbourhood early in the morning won The Guardian short film award in 2012. The theme of the competetion was ‘travel in London’. Last night the film was well received and we thank everyone who turned up to watch. 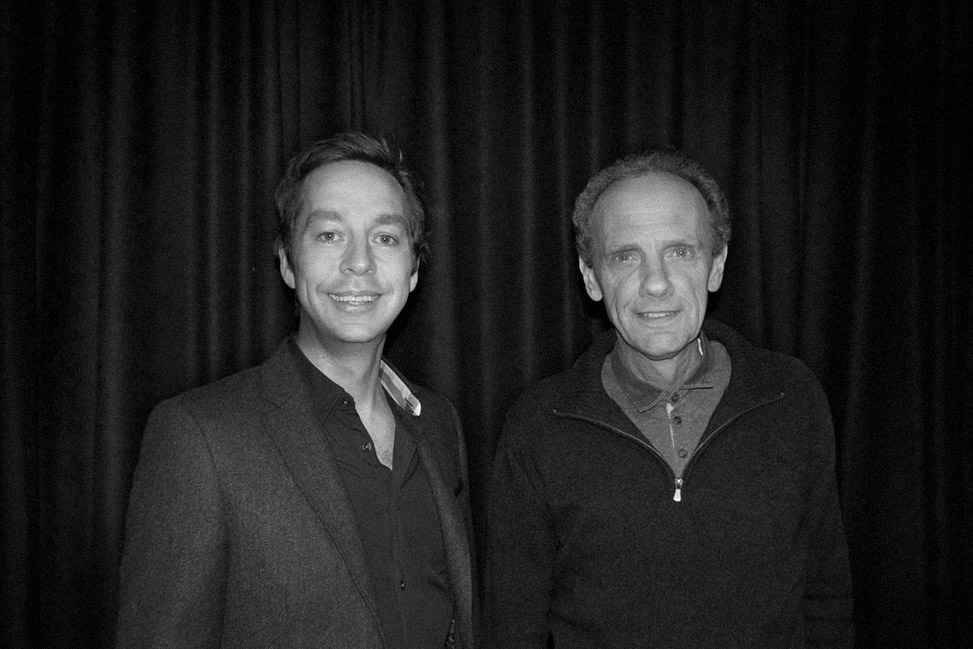