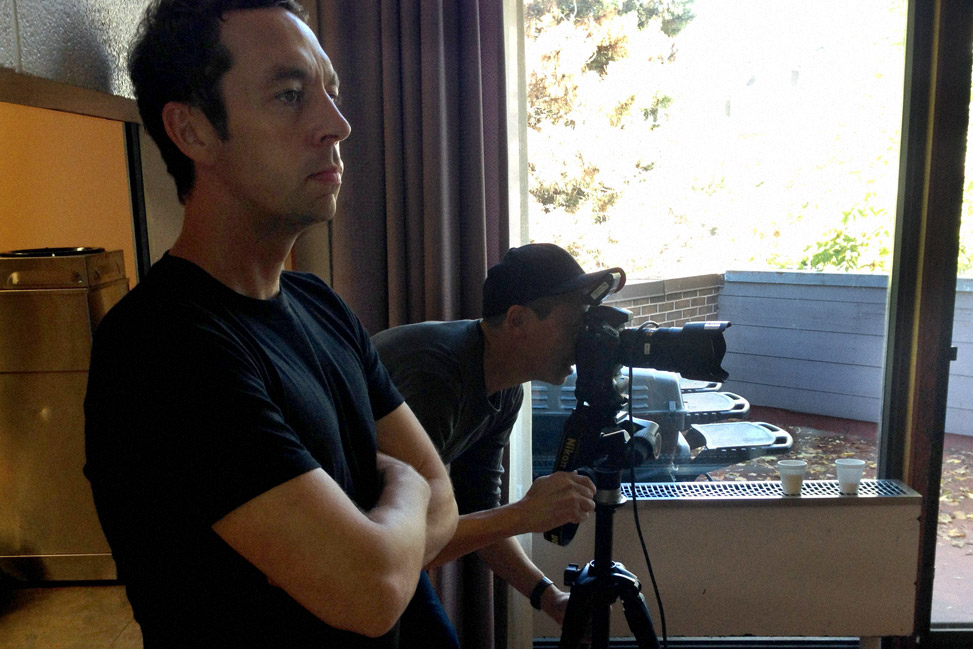 TAXI’s Jake Boguch and Yuko Brown wanted to communicate the concept: behind every changed life, there are many people who helped make it happen. Their elegant cinematic solution was a simple ‘rack focus’ to shift attention from foreground to background characters. TAXI decided the best way to achieve this was to combine Make’s parallax technique and Derek Shapton’s compelling still photography. 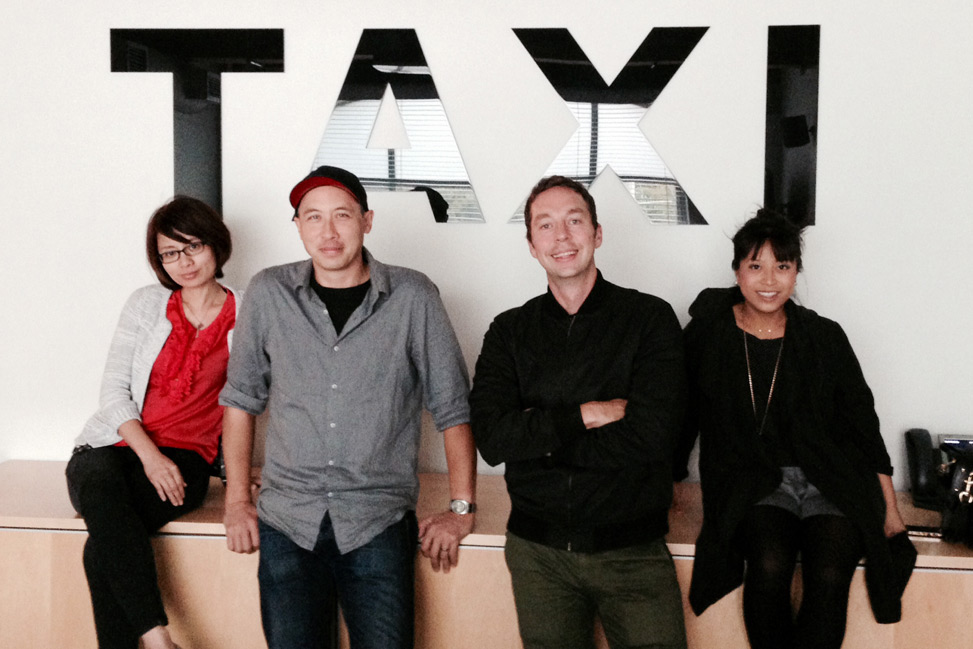 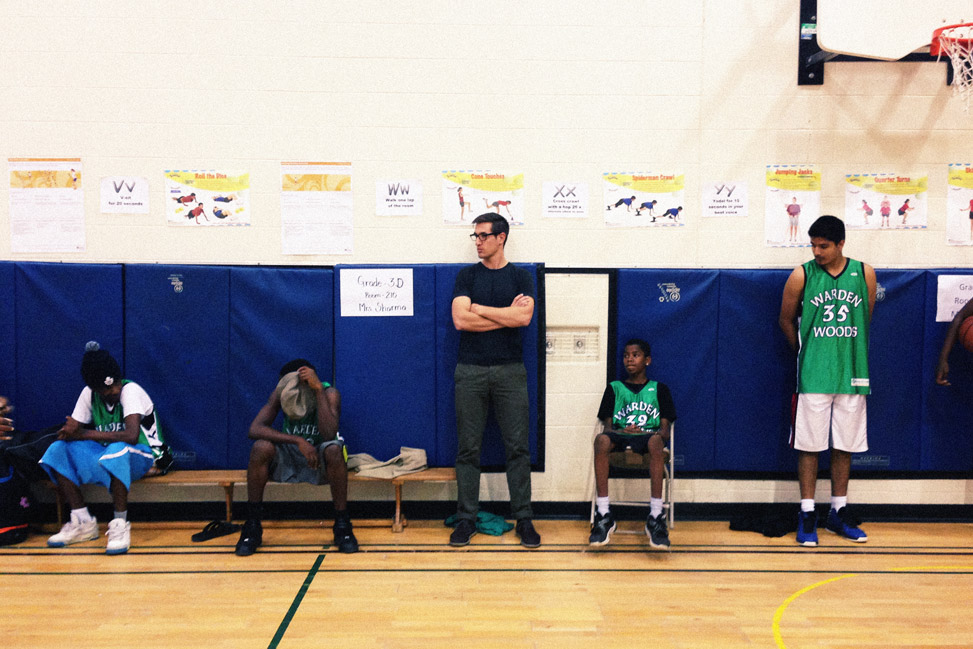 In an extract from a motion graphics book to be published in the New Year Fellows describes working with TAXI, Shapton and Westside Studios  “The shoot was incredibly liberating because we could set up the layers in real life. we were able to shoot clean back plates, capture specific foreground and background objects for set dressing as well as isolate the main characters. The advertising campaign also required there to be a rack focus in the final commercial, this meant that everything had to be shot in focus so we could mimic the change in focus in post production and create that cinematic depth of field” explains Fellows.

To read a bit more about the shoot from Derek’s perspective, please check out his blog post about the project. 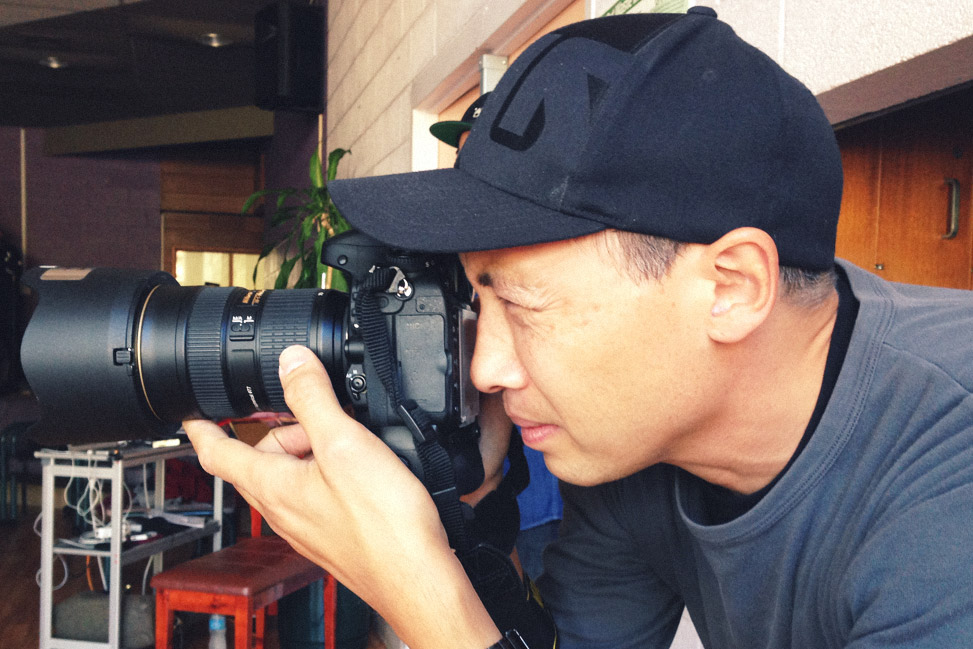